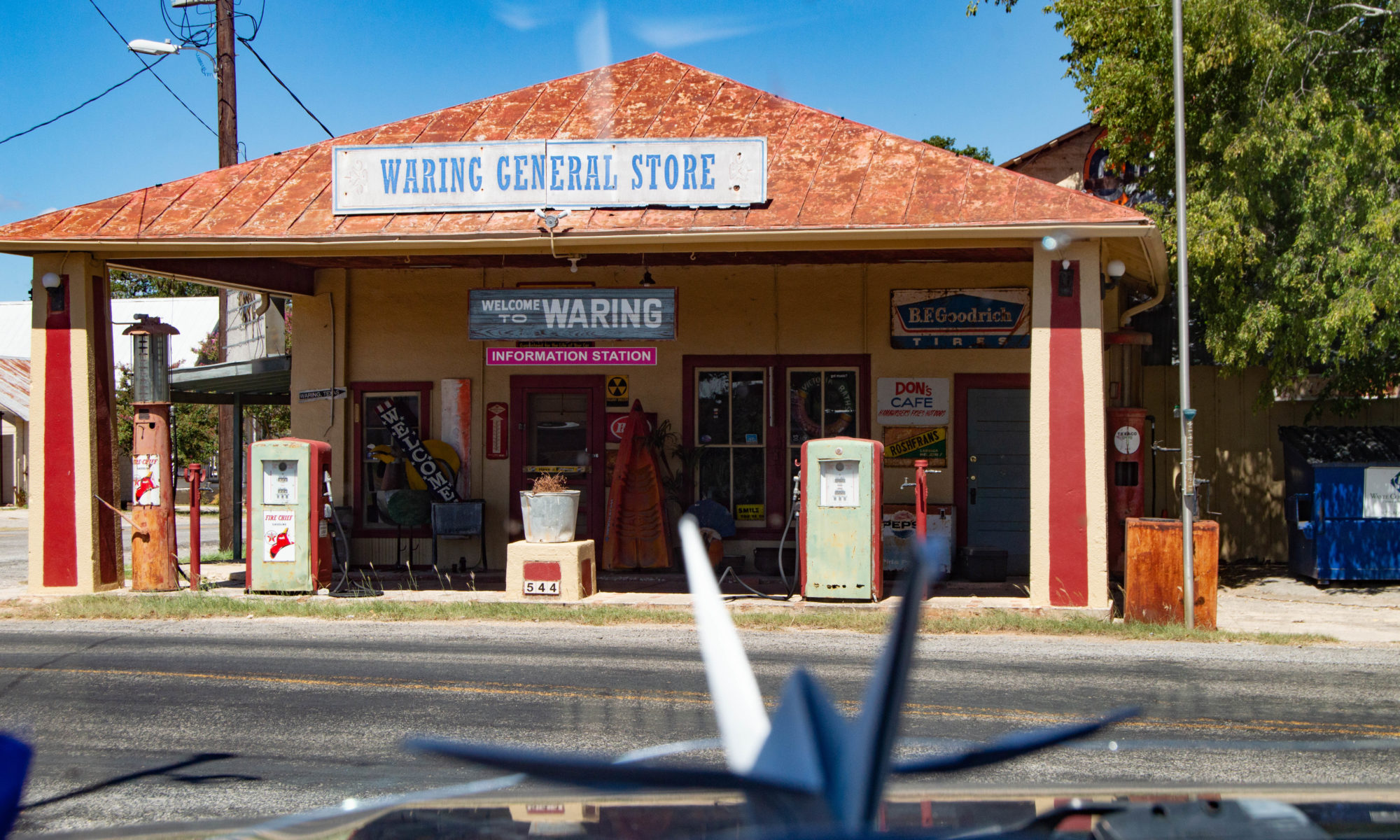 As far as I know, I’m in good health. But, I do notice that I see obits for people who have moved on that are younger than I am- and nobody’s saying they died tragically young. Not being morbid, here, just looking at it.

I had a lovely time on my walkabout, but staying in hotels can get pricey. For a (ahem) retiree on a fixed income, it’s really not sustainable. And there’s the constant tick, tick, tick, of the meter running, which led me to kinda hurry my trip. I could have spent weeks around Moab, for example, exploring Arches and Canyon Land. There’s a lot to explore.

So, you ask if you could get a word in edge-wise, how do you create and finance a portable lifestyle with limited funds?

Some people camp out in tents. My tent camping days are over. Blame it on Texas football and a pretty rough life since then. My knees and back aren’t gonna let me camp in a tent. 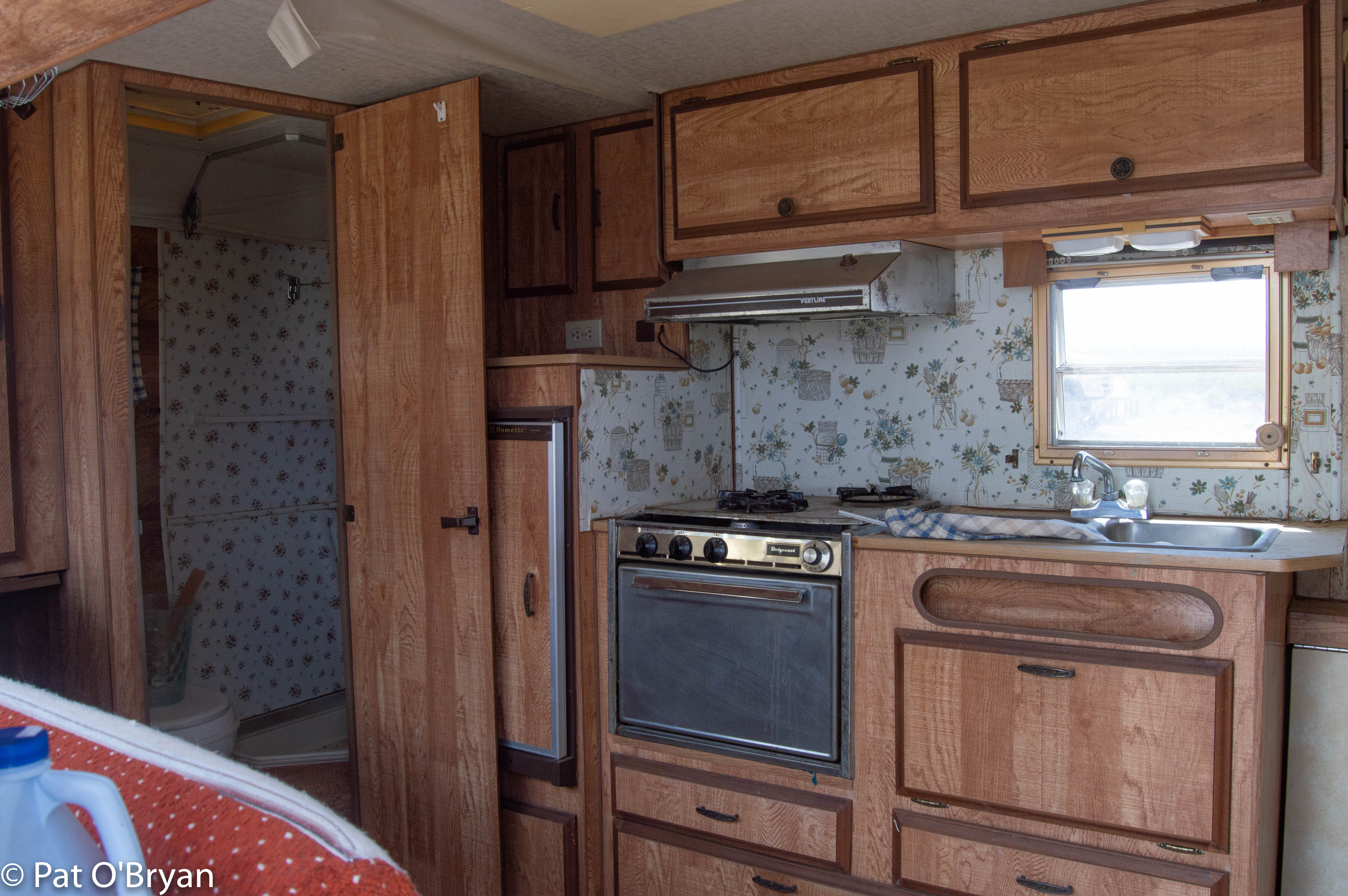 I own two travel trailers. One, a 32 footer, is almost like new. I bought if from my neighbor, Ed, and he took real good care of it.

It’s also too big to haul with my current vehicles, so we’re spiffing it up and we’re going to use it as an annex to the main cabin and an airBNB destination.

The other just appeared in my life. A friend was building a house for a new neighbor and they had this cute little 16 foot trailer that had been sitting under a shade structure since St. John was herding goats, apparently. They just wanted it gone. 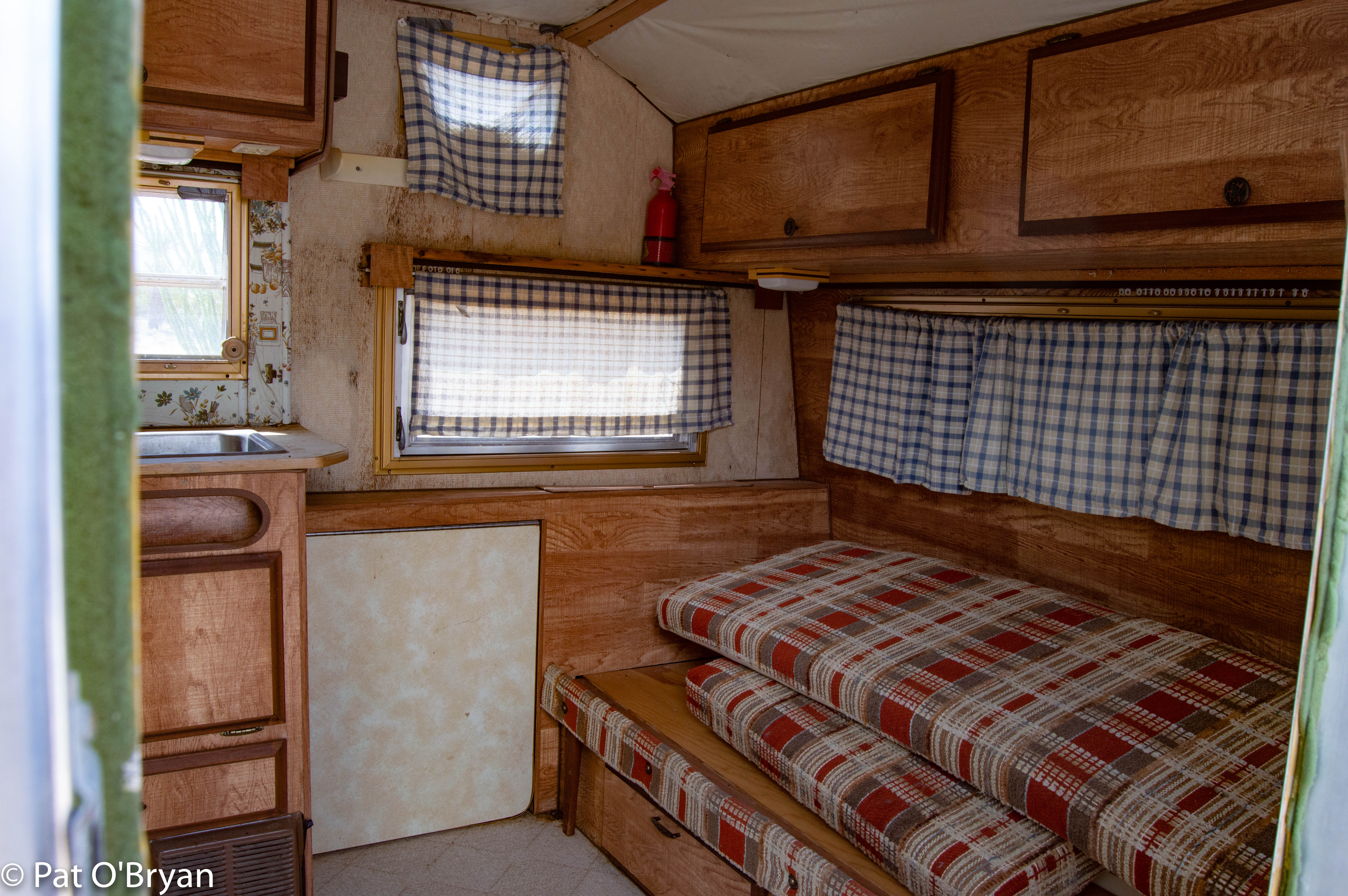 It’s old, but it’s in pretty amazing shape cosmetically. I plugged it in and the AC came on, which is a good sign.

I have an interesting skill set. I can play most anything with frets or keys, engineer a record, write a best-selling book, help you with your internet marketing business, write a song and sing it, discuss the metaphysical poets with some degree of acquaintance with the subject… so, basically, I’m useless.

let me put it this way… when the other guys were taking shop in high school, I took typing (which was where the girls were). I can just about nail two boards together if you give me plenty of time and grade on a curve.

The little trailer is gonna need some work. Wiring, plumbing, etc. I’m either going to have to hire somebody or learn how to do it, and finding someone to hire out here is tough. The ones that are good are busy and the ones who aren’t good- or sober- aren’t.

I’m asking around, talking to neighbors, and it’s possible that I’ll find the right person to help with this little project. 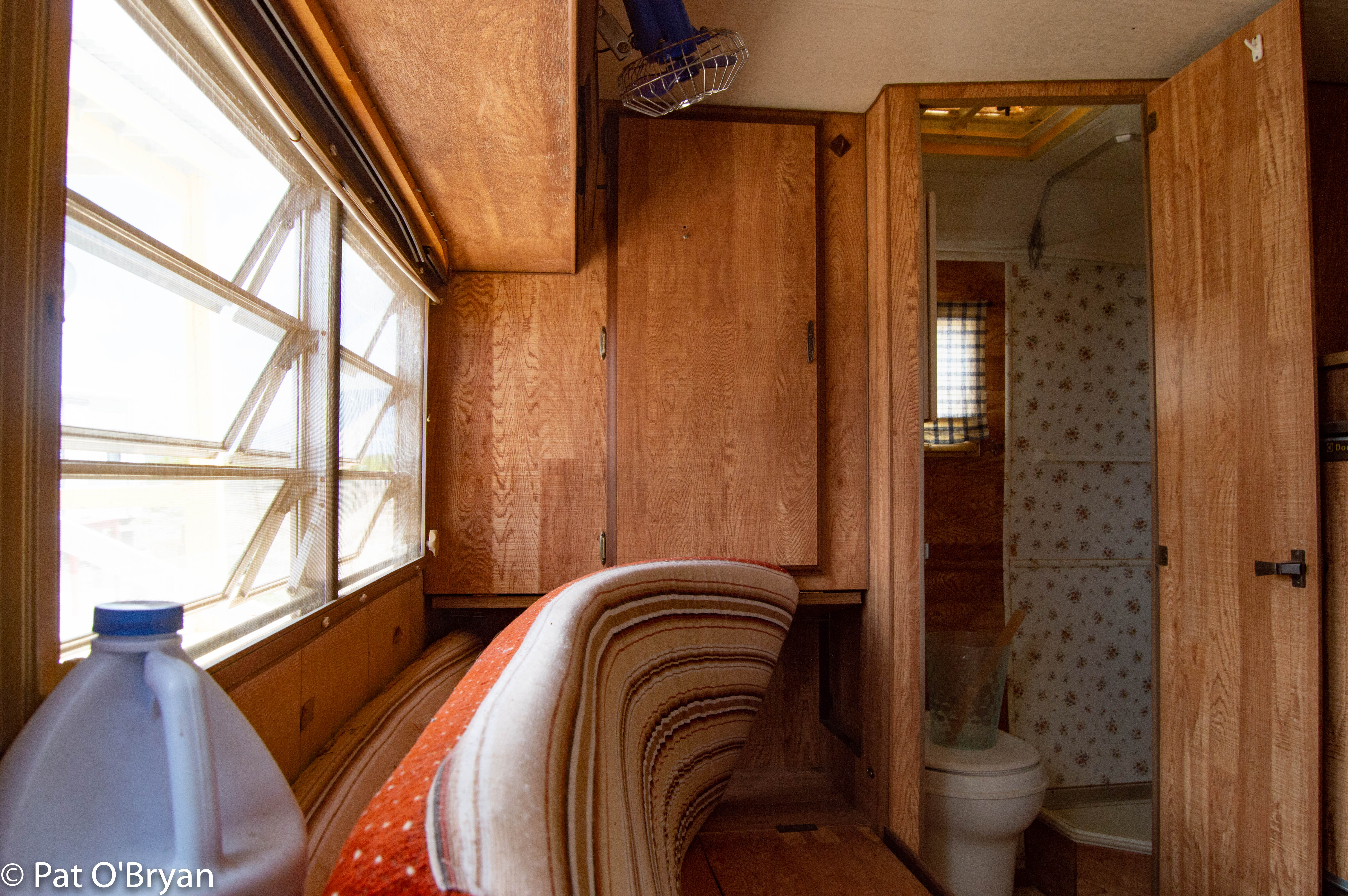 In the meantime, I’m doing what I can. Cleaning, scrubbing, checking it out…

This is just the first salvo – I hope to be telling you stories from the road as I explore the universe in my tiny but comfortable portable home. First, we gotta get that thing road-worthy.

These are the “before” pictures.