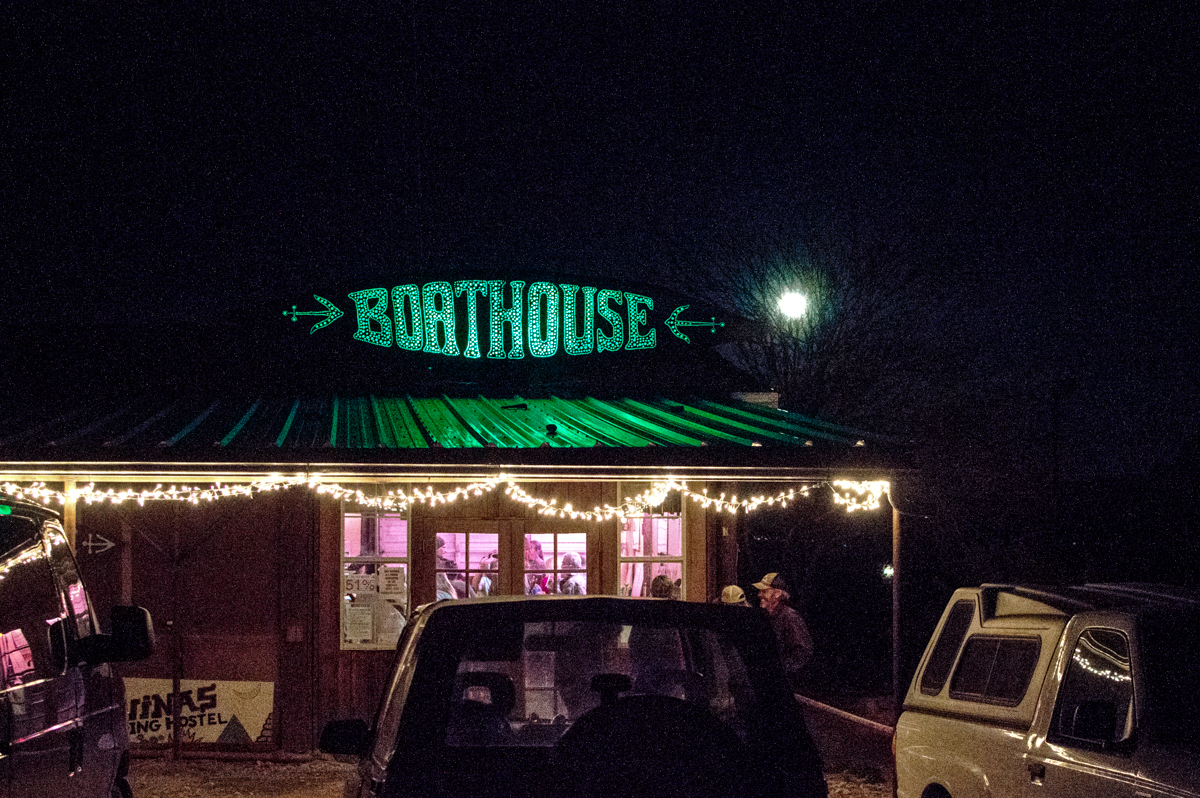 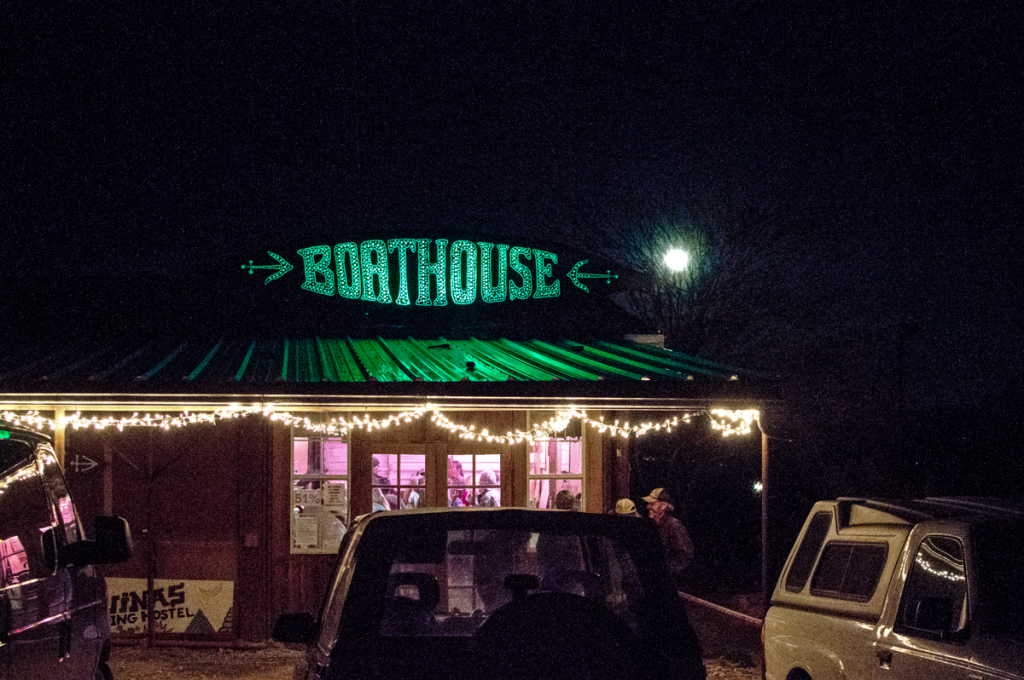 Since I’m a relative newcomer to the area- I bought my property 10 years ago and have lived here full-time for just 3 years – I asked Mike Davidson, who’s owned that property since the early 80’s, to write a “history of the Boathouse” for us- it’s included at the end of this blog post. END_OF_DOCUMENT_TOKEN_TO_BE_REPLACED 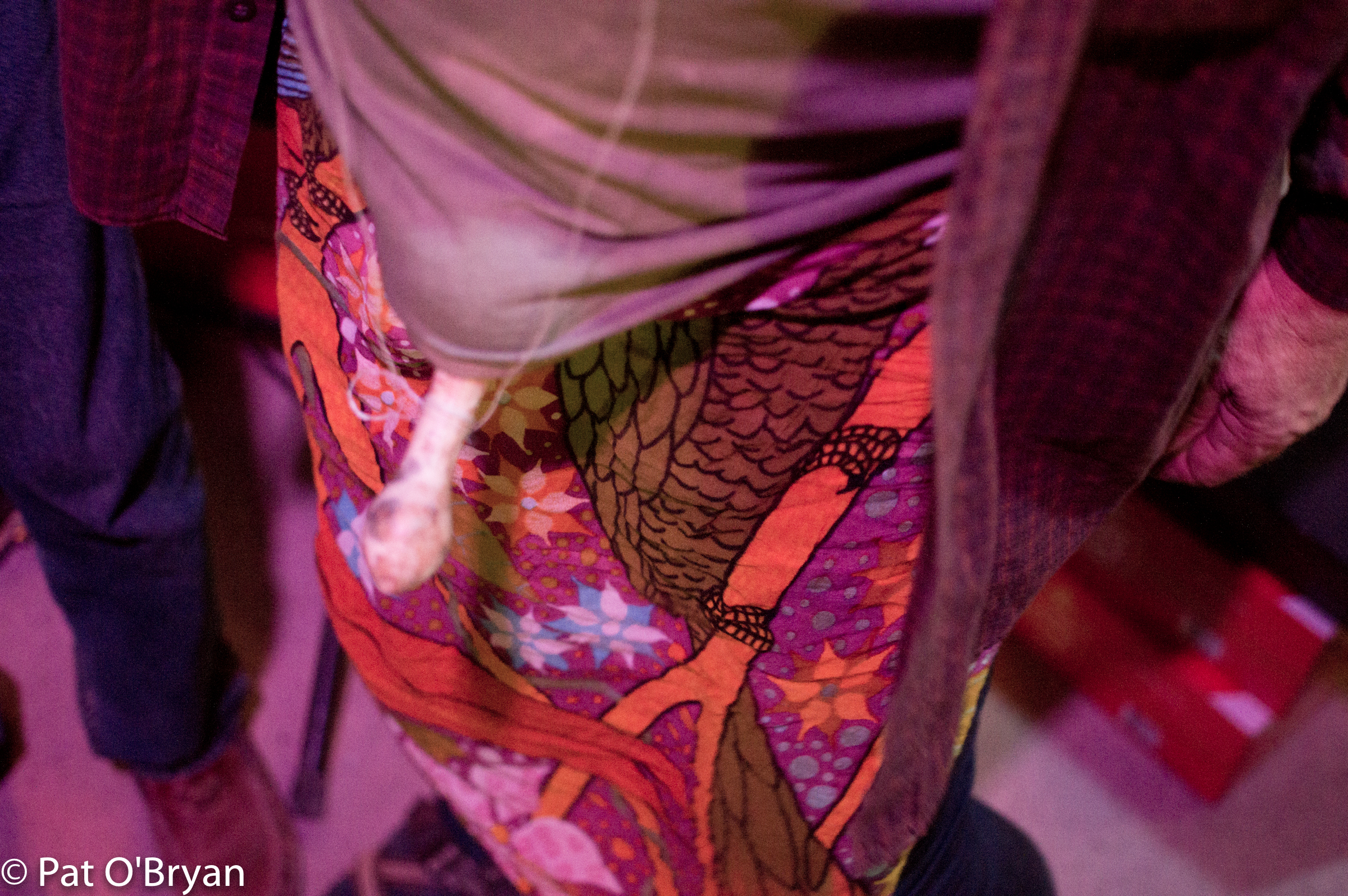