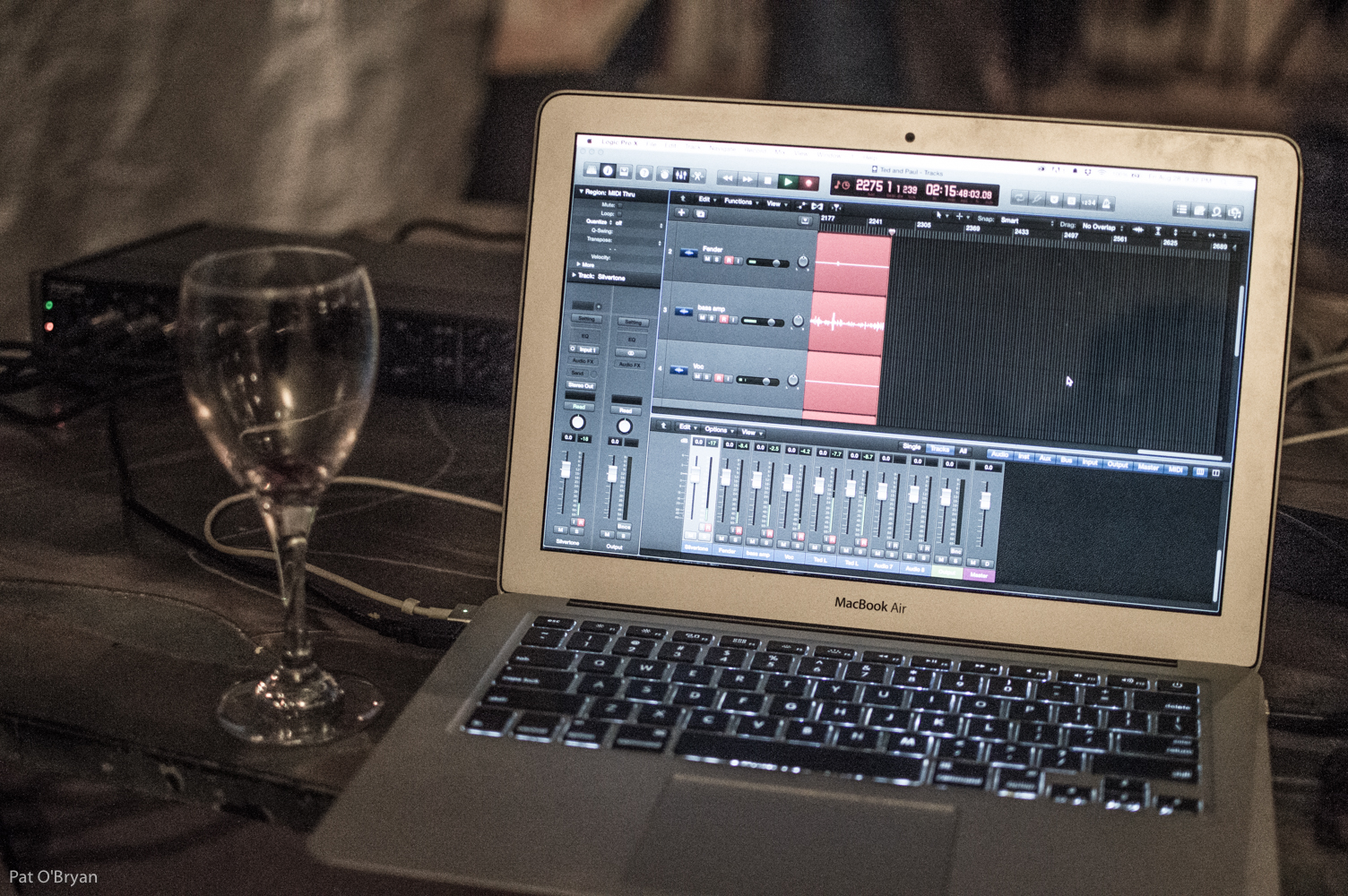 I used this opportunity to try out my new portable recording rig. I can now record up to 8 channels “live” at 24/96.  I’m hoping last night is just the first in a series of “Live From Terlingua” projects.

Last night’s performance turned a few heads at first, but as the night went on quite a few of the locals settled in, grabbed a beer, and enjoyed the show.

One Reply to “Ambient music, modern dance, and cowboys.”