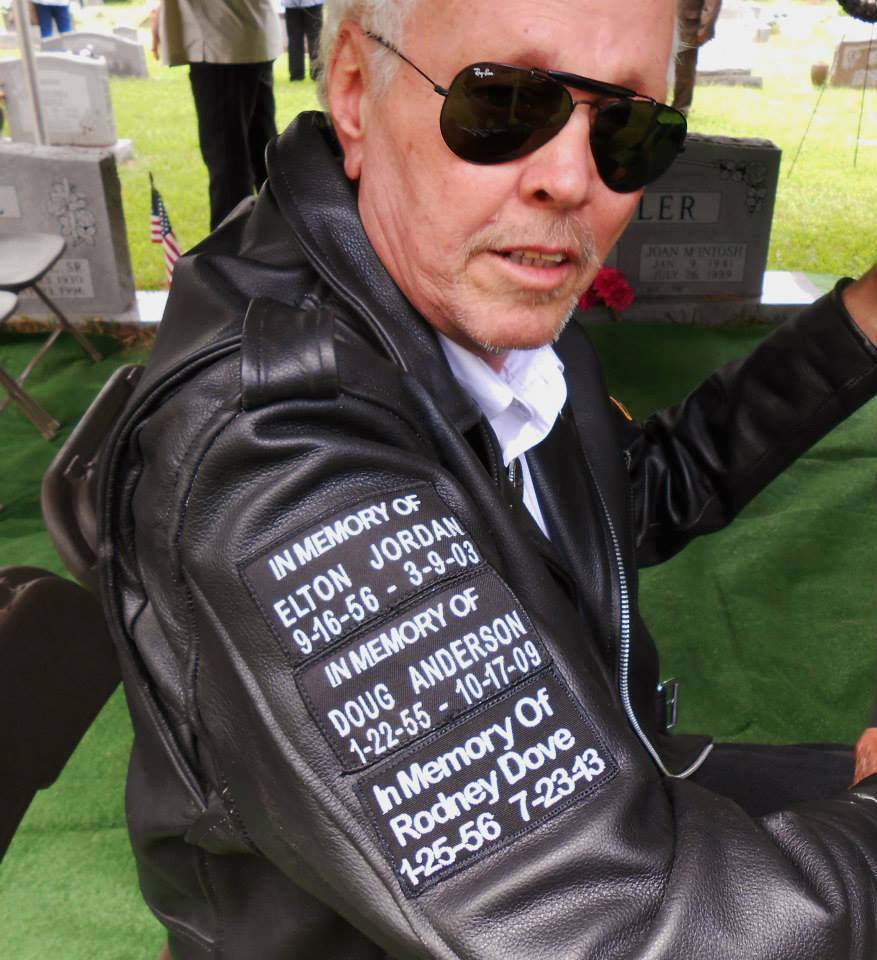 I’m going to leave this up as a memorial to my buddy, Deek Emmons, who passed away shortly after this post was written.

It was ages ago, but my memory of meeting Deek was at Camp Urland, a Boy Scout camp in the Piney Woods run by a sadistic psychopath and his sexually confused helpers.

It made “Lord of the Flies” look like Disneyland.

However, for reasons I’ll explain someday, it was better than being at home.

While walking through the camp, I was trapped by a group of guys who were throwing rocks at me.  This is before I learned about lawyers, guns and money, so I was just kinda not participating in the process- their behavior confused me.  I was also probably crying.

This bigger, older guy showed up and shoo’d off the rock throwers.  That was my introduction to Deek- at least how I remember it.

Later, we became like brothers.  Played music together.  Drank the same booze, did the same drugs (mostly), and dated the same girls.

Deek moved in with my family and lived with us.  We did some alarmingly stupid stuff.  Deek says that was “all just part of growing up.”  He’s probably right.

At some point, I left East Texas and Deek didn’t.  He married Connie, had a good job surveying, and he and Connie bought a house.

We’d see each other every now and then.  Since the advent of Facebook, it’s easier to stay in touch.  I liked the fact that Deek was doing well and that he and Connie were happy and safe.

Then Deek was diagnosed with cancer.  Then he lost his insurance.