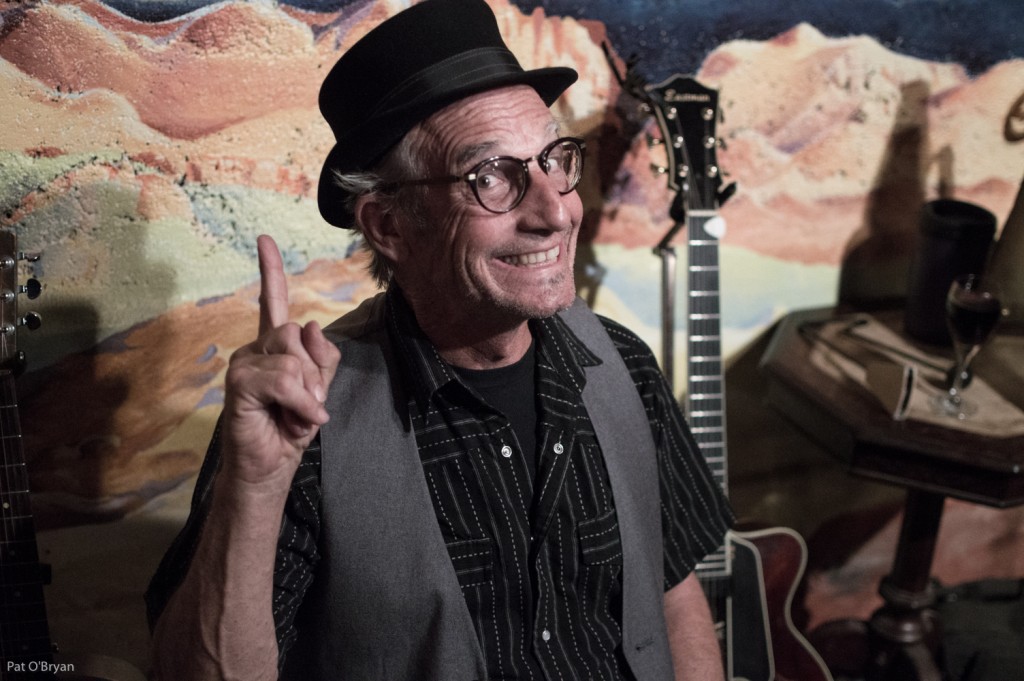 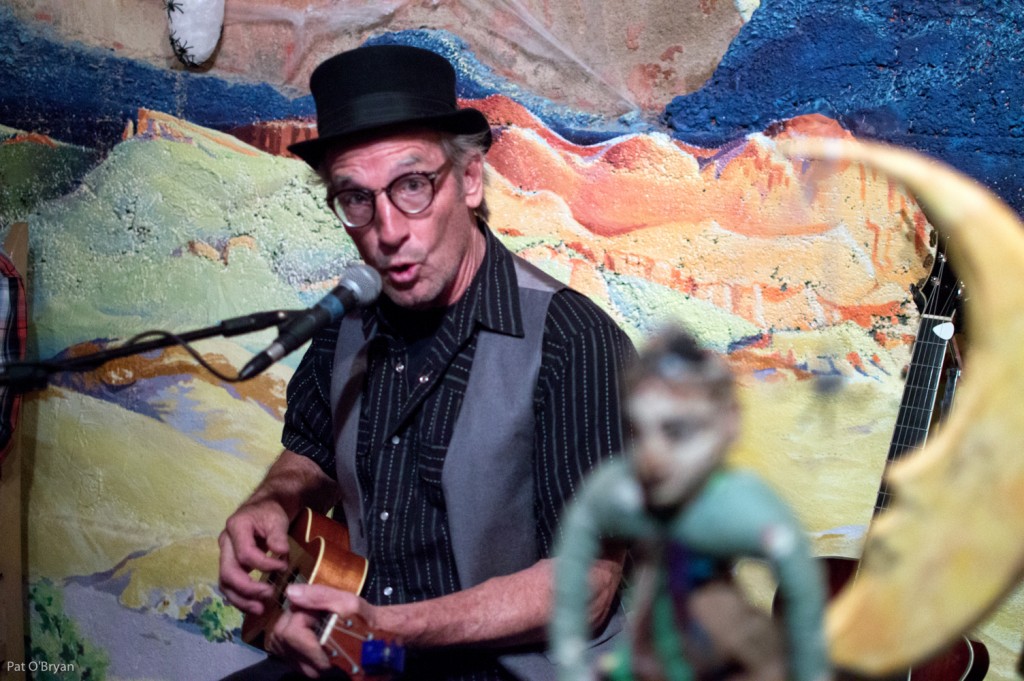 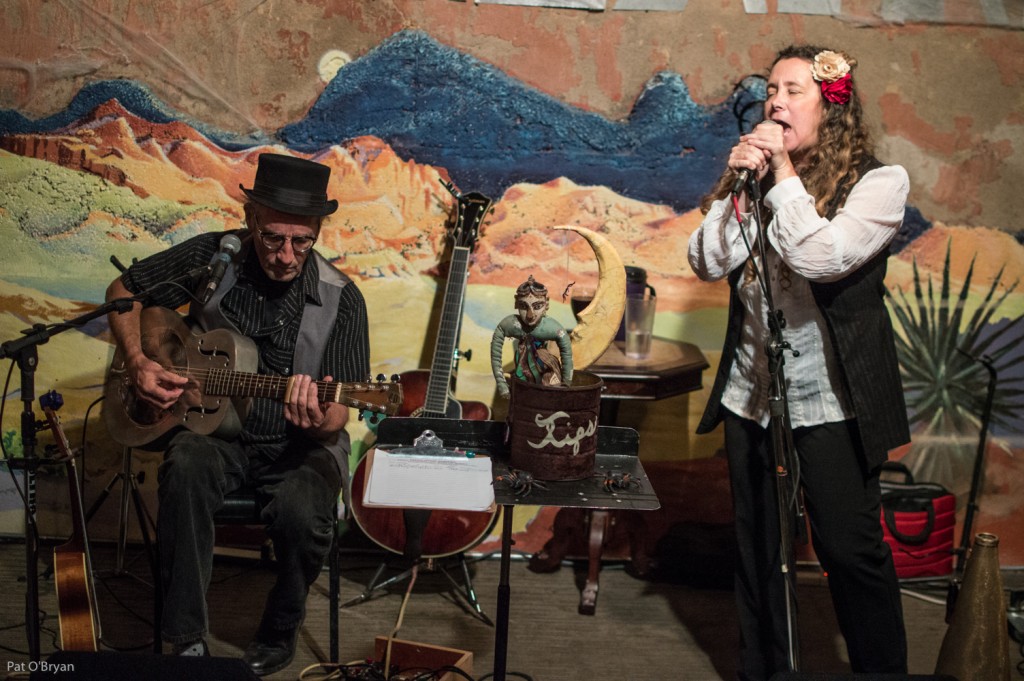 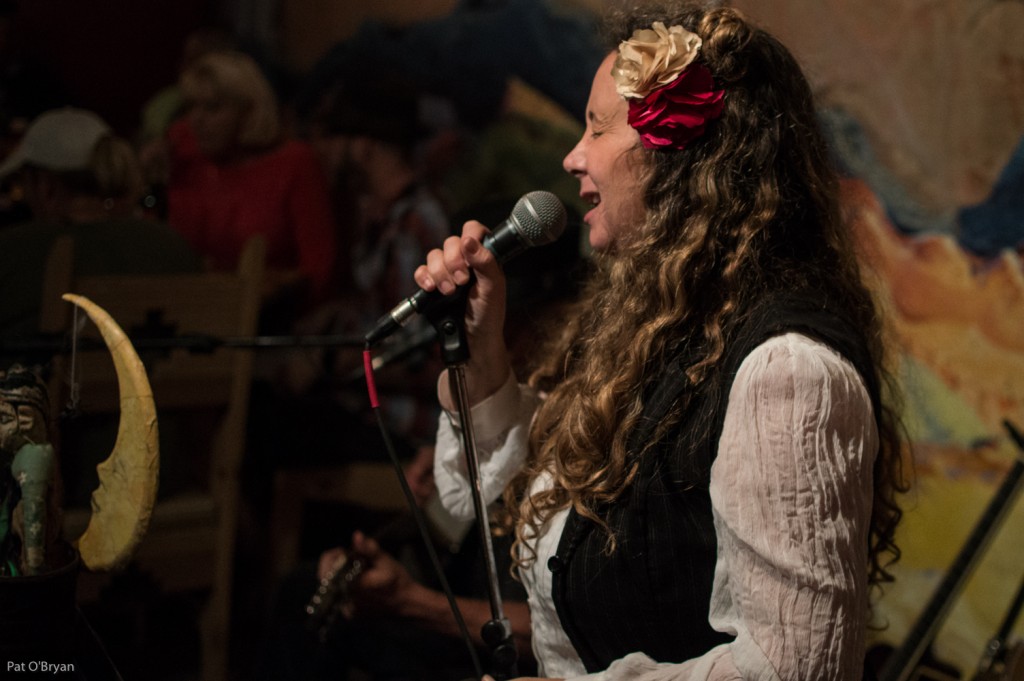 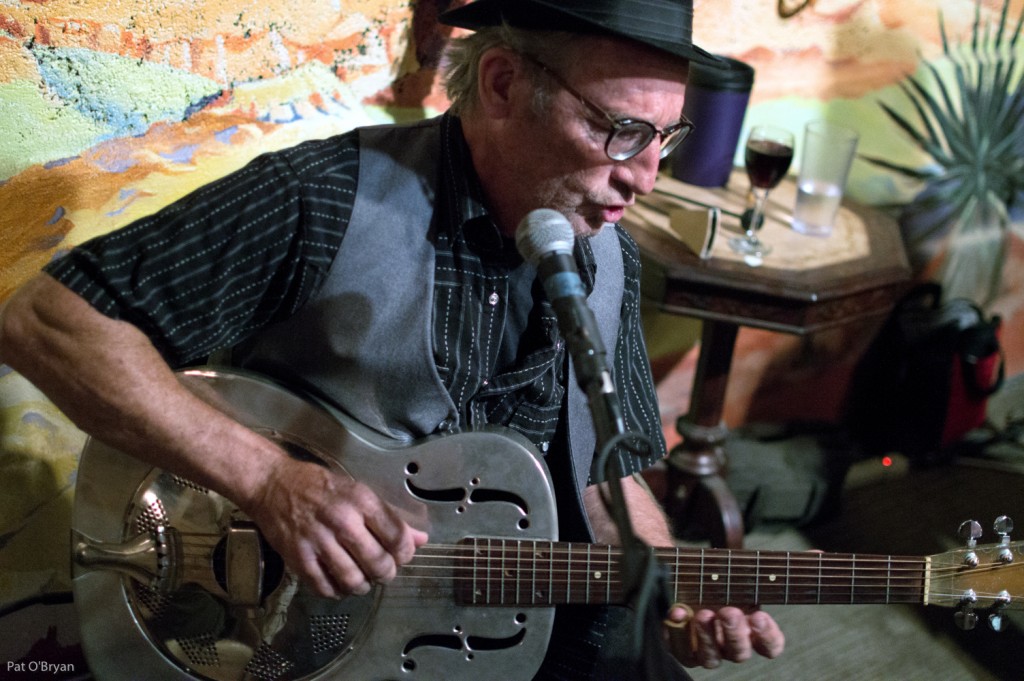 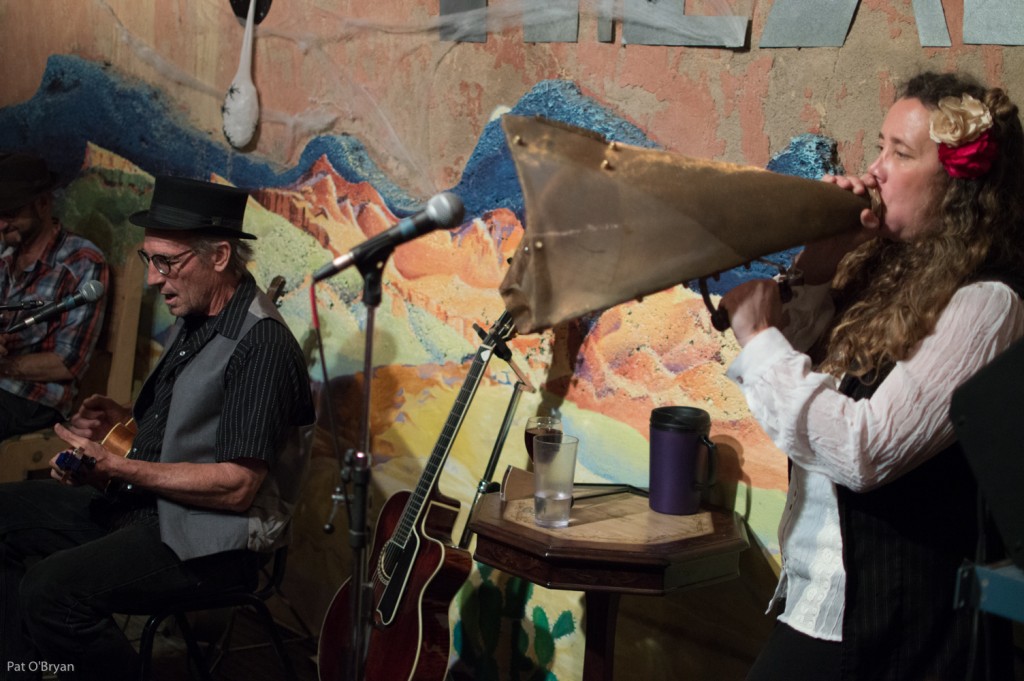 Later, at the Boathouse, Trevor Reichman played the early show and then Daisy and the Late Bloomers played. There had been a lot of buzz about town and people were curious- so, again, the club was packed.

It was a fun show- great songs, clear vocals, tight harmonies, and solid grooves from the tiniest drum set.

Daisy and her band are the “feel good” crew. You can’t help but smile when they’re around.

The Fabulous Vortexans will be at the Boathouse tonight for the big Hallowe’en party. C’ya there! 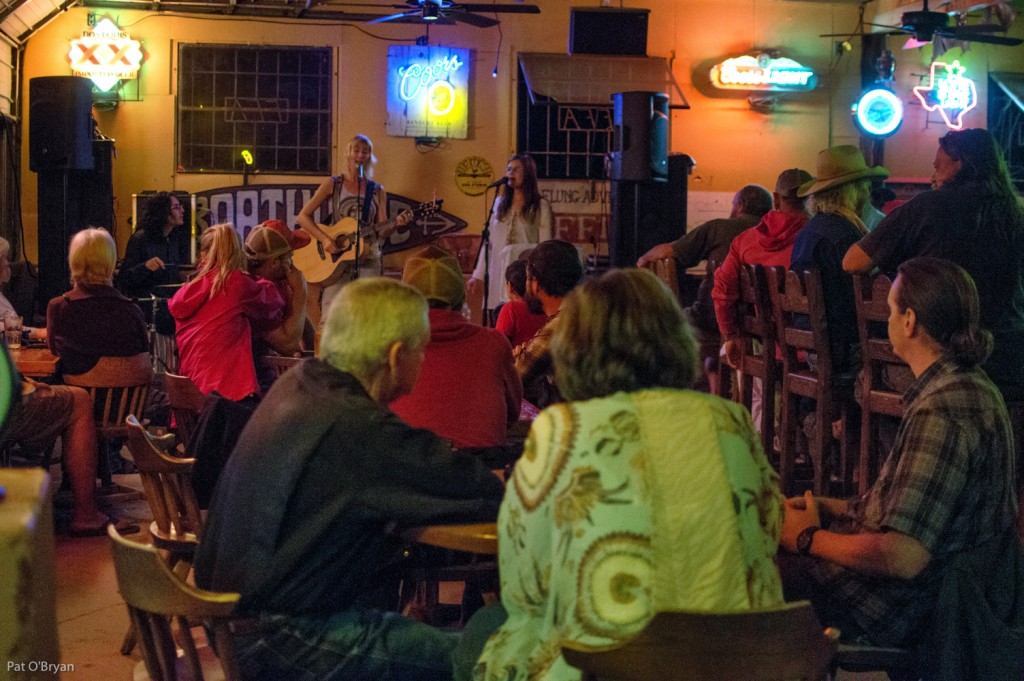 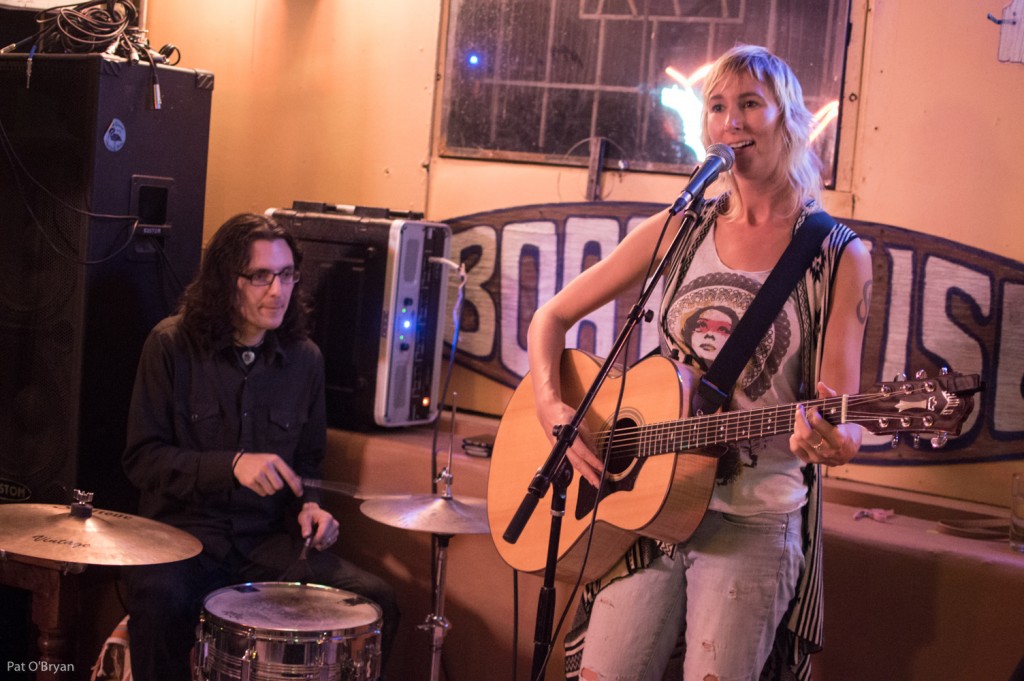 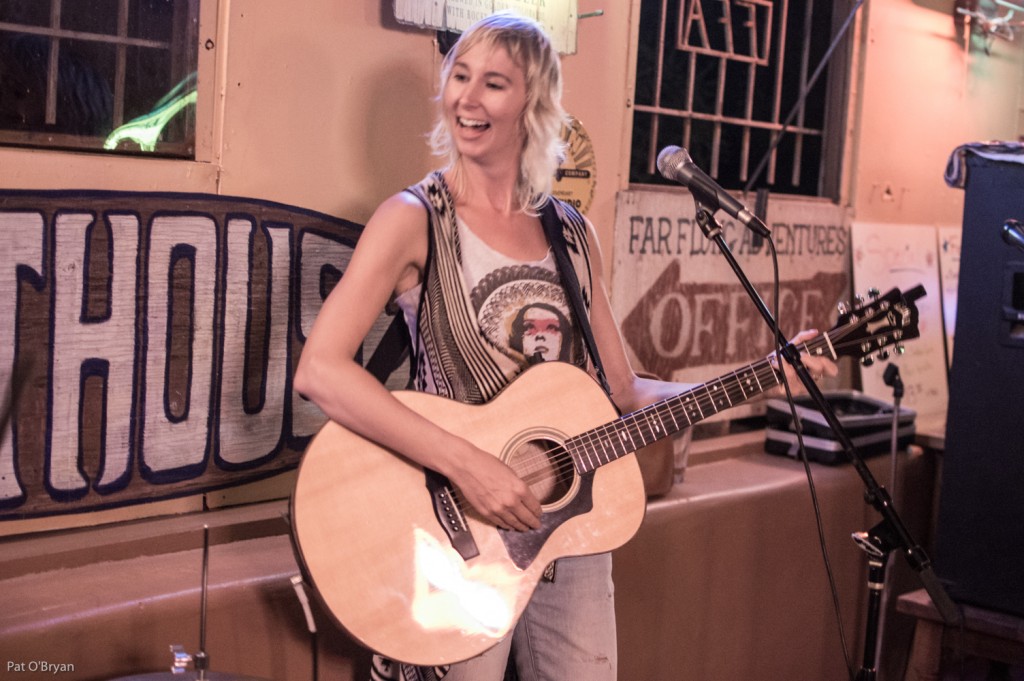 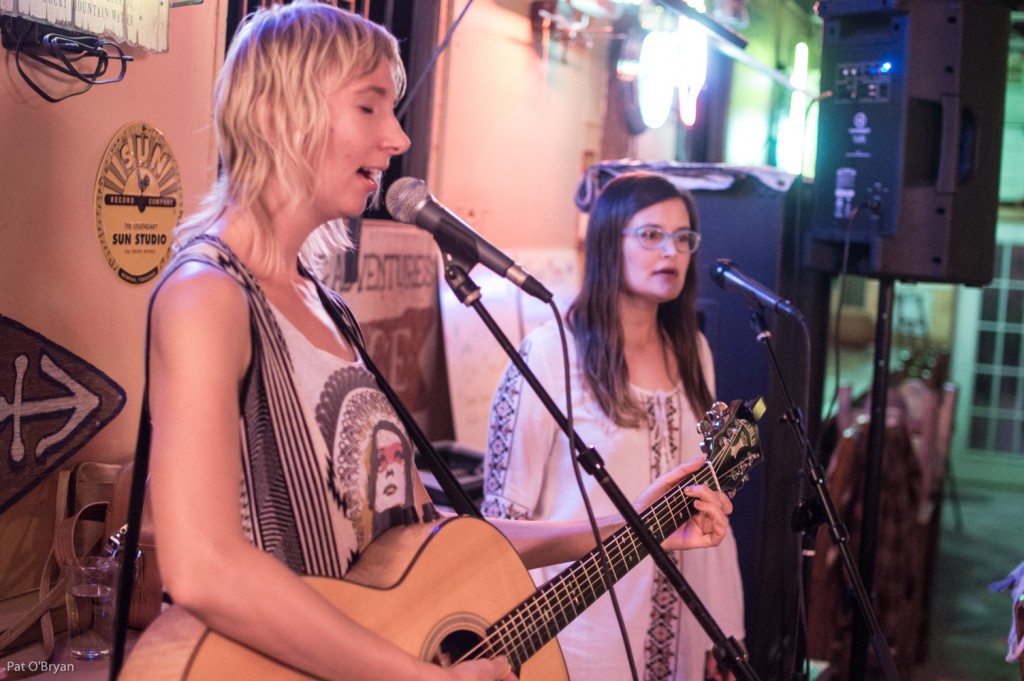 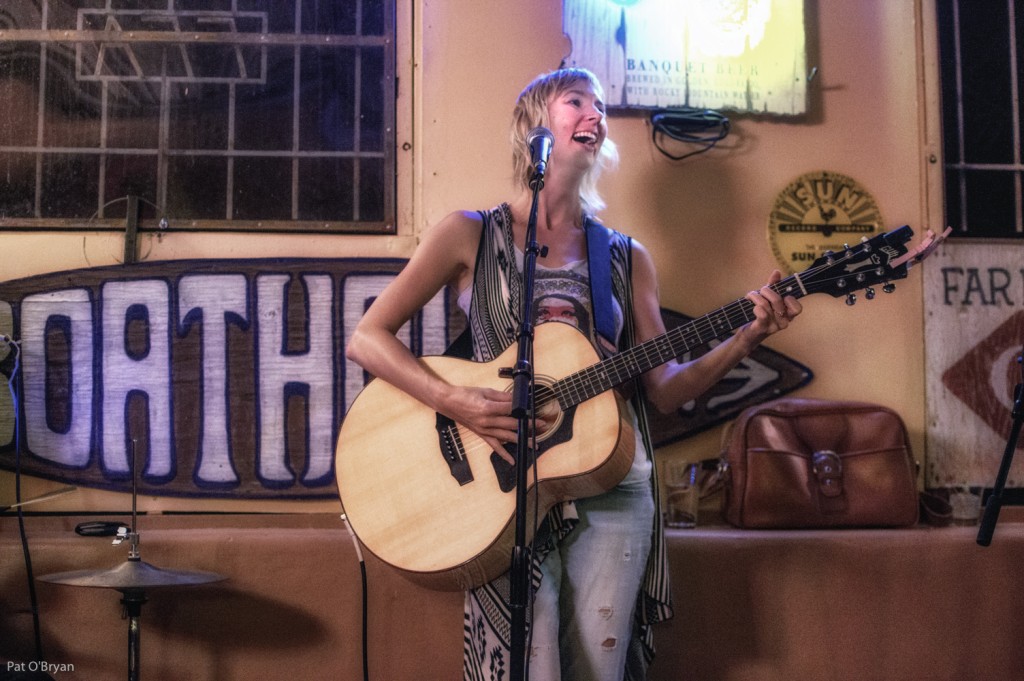 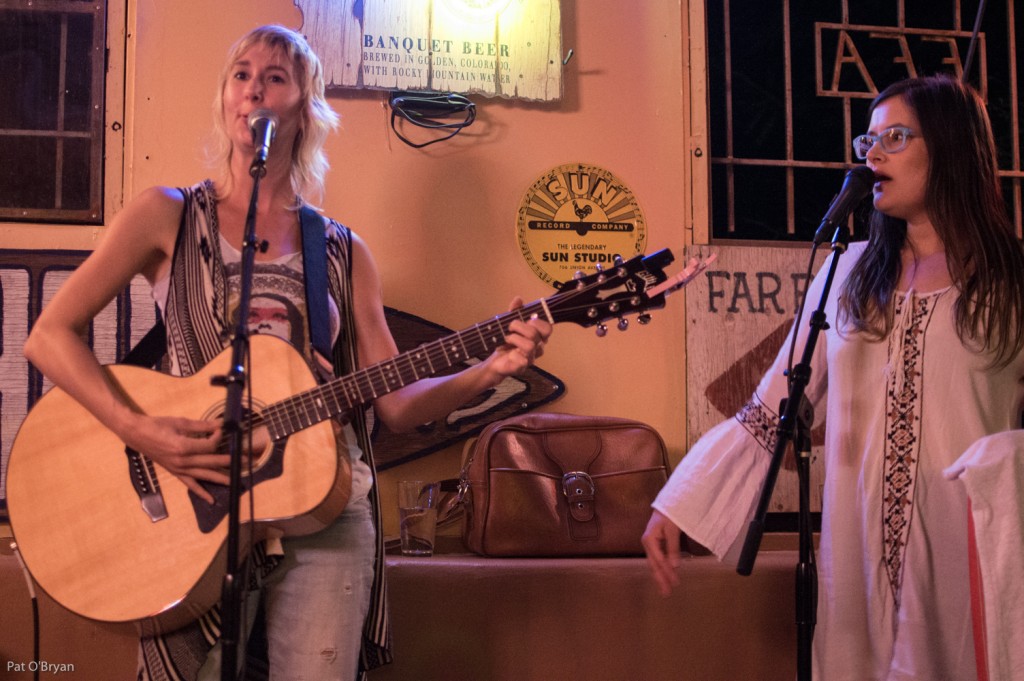 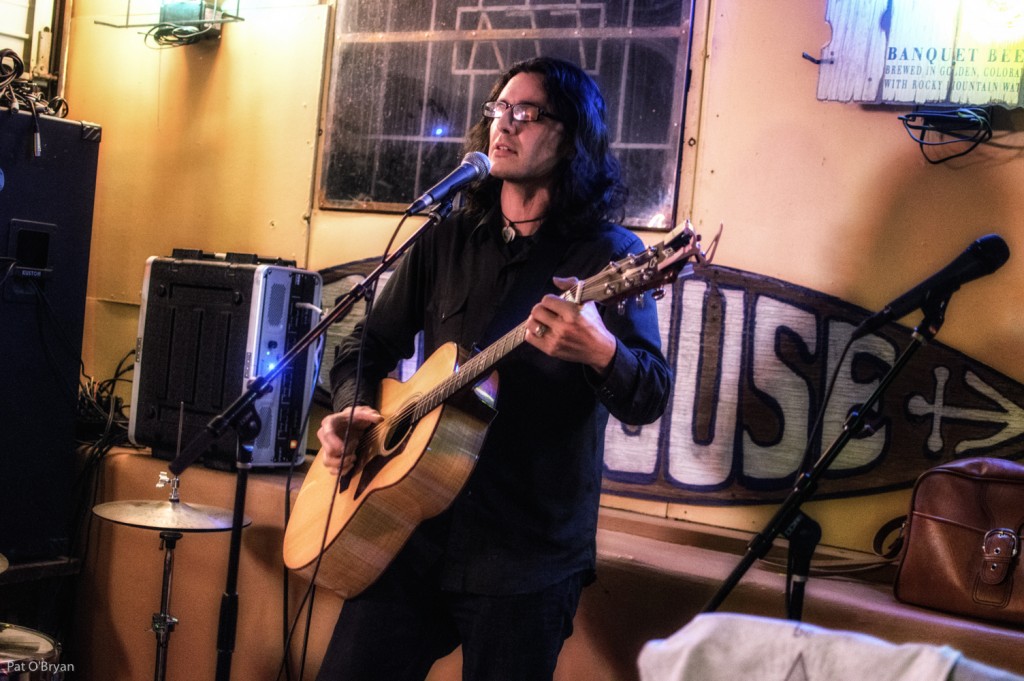