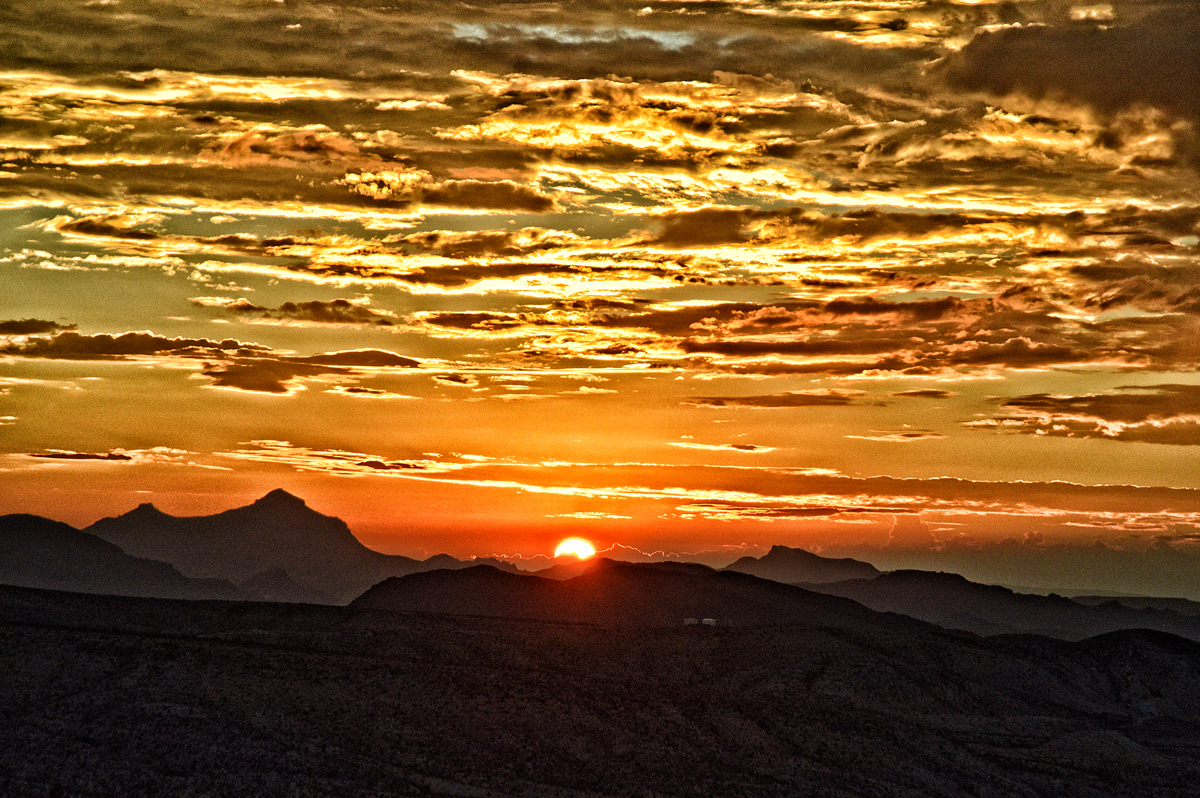 The 1st Annual Viva Terlingua Music Festival is now just a fond memory, a hard-drive full of videos and photographs, and something to look back on as we plan next year’s festival.

By any standard, the fest was a success. By the standards I set out with the sponsors when we were planning it, it was a raging success.

Over 30 musical performances in two locations- performers from California, Oklahoma, New Mexico, Old Mexico, and all over Texas joined us in the beautiful Big Bend of Texas. Many of them had never been here before. They’ll be back.

There were several highlights – Joe King Carrasco on Thursday night at the Starlight Theatre was legendary. People will be talking about that show for a long time.

Andres Cantisani, Aaron Todd, and the duo, Tahoma, jamming at the Thirsty Goat Saloon in Lajitas was a magical moment.

At the top of this page there’s a menu tab that says “music videos.”  Any time you want to see and hear Terlingua Music, that’s the place to go – and I’ll upload videos from the festival as I get them done.

Movies – we had movies.

The Grove, Texas, is a documentary about a ghost town, somewhat like Terlingua, and the man who kept it going – and what it was like when he got old and had to sell it.

Local favorite, Crystal Allbright’s “Hoops For Rain,” was a trippy celebration of hula-hoops and cinematography.

We learned a lot about putting on a film festival this year, and next year’s festival will be much bigger.

Photography- Butch Hancock brought out several of his amazing photos for our exhibit. Crystal Allbright and Fran Brothers, among several others, also displayed their photos.

I exhibited my photos of Terlingua Musicians.

And that explains the body of the festival.  It was a blast, people drove in from all over the country to attend, and we’ll do it again next year.

Now, let’s talk about the heart of the festival.

The idea for the festival came out of a conversation I had with Ruffin Moore, the former General Manager of the Lajitas Golf Resort. I chose the week of Aug. 14-17 because it was the slowest week of the year.  When I ran the idea by Bill Ivey at the Starlight he was immediately on board.

If my goal was to have a crowd at a music festival, I would have held the festival during spring break.

The reason I planned the festival for mid-August was that the businesses are empty that week, and they traditionally lose money during the summer. And, it’s not all about the business owners. When the Starlight has no customers, they send most of the kitchen and wait-staff home. If those people don’t work, they don’t get paid.

If the waitresses and cooks don’t get paid, they can’t go to the Cottonwood store or the liquor store- the whole community suffers.

By holding the Viva Terlingua Festival in mid-August, we were able to turn the worst week of the year into one of the best weeks of the year. Counting musicians and film-makers, the festival attracted around 200 people to the area.  That’s 200 people who booked hotel rooms and ordered food and drinks in the restaurants.

The Starlight and Lajitas Resort saw immediate results from the crowds. Talking to other business owners in town after the festival, I confirmed that they also saw the benefits- both direct and indirect. Tourists spent their money here (for which I thank them) and the waitresses, waiters, cooks, bartenders, etc. who served the tourists were able to buy groceries, gas, and six-packs.

The next slow time in Terlingua is in February. We’re already planning the Viva Terlingua Songwriters Festival for the first week in February.

And, mark your calendars. The 2nd Annual Viva Terlingua Music/Film/Photography Festival is coming up next August!  It looks like we’ll expand to four or five locations and have even more music and film fun.

2 Replies to “The Story of the Viva Terlingua Festival”