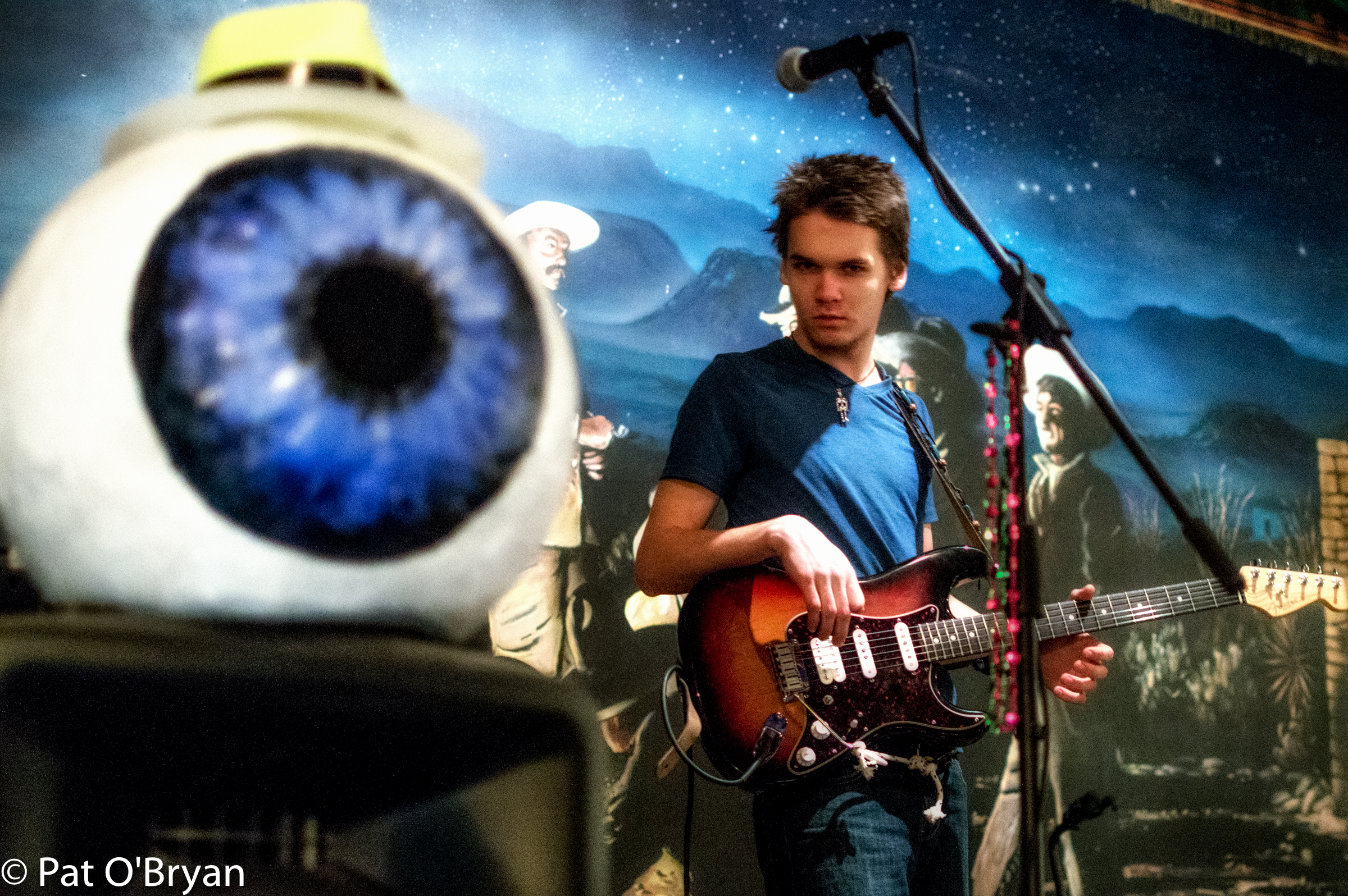 There was some amazing music in Terlingua over the holidays:

And some locals also played- The Whitmores, The Fabulous Vortexans (with Chase Peeler on Sax!), Jim Keaveny and band.

From a consumer’s point of view, it was a delicious smorgasbord of wonderful noises.

I play guitar and keys in the Fabulous Vortexans Blues/Jam Band and our show at the Starlight Theatre was packed. It is so much fun to play for a room full of dancing, happy people. That band at that venue on that night is becoming a tradition, and it’s one I treasure and hope to continue for years. I’ve come to expect New Year’s Eve to be packed.

However; I was surprised that the Townes Van Zant tribute (1/1/16) at the Starlight was so packed that there was nowhere to stand or sit. There were so many people listening to the music… and ordering drinks and food… and talking… and the waitresses zoomed by like smart bombs loaded with burgers and beer, gracefully bouncing off of people who drifted and rebounded like the rocks in an old asteroids video game looking for a safe place to stand…

I gave up after about an hour.  Too crowded.

The next night, there was an amazing show at La Kiva.  Many of the same performers were there. According to the sound guy, you  couldn’t have squeezed one more person in the room. In Terlingua on January 2nd.

I stayed home, put some Miles Davis on the stereo, poured a glass of wine…  and pondered the question:  “What, exactly, is Terlingua Music?”

Very few of the musicians who thrilled us over the holidays actually live in Terlingua.

Humans have a strange relationship with boundaries. You don’t find the enlightened guru in the midst of the crowd, you find them at the top of the desolate mountain. There’s something magical about the place where the sea meets the sand. And the boundaries between years are where we stop and look back and forwards. Resolutions are made. Changes are planned and changes are noted.

There was a time, before my time, when the Starlight Theater was an open cavern where local musicians would put on free music shows for their friends. Some locals mourn the moment when the roof went up and the Starlight became a commercial concern.

Now, there can be a 2-hour waiting list to get a table in the Starlight. And, strangely, the people on the stage and the vast majority of the people listening are from Austin, Dallas, San Antonio, Berlin, Amsterdam… not Terlingua.

Some local musicians didn’t play at all over the holidays, and a few have stopped trying to book gigs at the local venues. From the club’s point of view, if you can book a hot act from Austin for the same money why would you book a local act?

*EDIT* Jeffro Greasewood commented on Facebook about that last sentence. Since he books the Boathouse and is in the trenches on the subject, his comments are relevant.

Yep, Terlingua has been found. I don’t think it’s the incredible music scene that brings folks here, as it’s just something to do while here, rather the incredible environment that surrounds us. So blame the creator.

As for the music, I also don’t agree with your statement “From the club’s point of view, if you can book a hot act from Austin for the same money why would you book a local act?”
I can’t speak for the other 4 establishments in the area that feature live music, but know I don’t feel this way at all.
First most, I book folks who I feel will be well received by our patrons. Secondly, I book the above mentioned (local or touring) who contact me about wanting to perform. Lastly, I don’t book folks who are confrontational.
If there are local musicians in the area that have given up on trying to perform, I blame them for not trying to book gigs. Our calendar is open to both locals and touring acts. I fill dates with those who contact me. Over the past couple of months there have only been a handful of local musicians that have contacted me about booking a gig, you being one of them. They all were booked immediately.

We’ve gained something, and we’re losing something. And, I’m being remarkably presumptuous by including myself in that collective pronoun, “we.” Although I bought my property here 9 years ago, I’ve only really lived here 3 years.

I- and this blog- are part of the change. Talking with the entertainment manager at the Starlight about the changes he said, “I blame the Internet.”