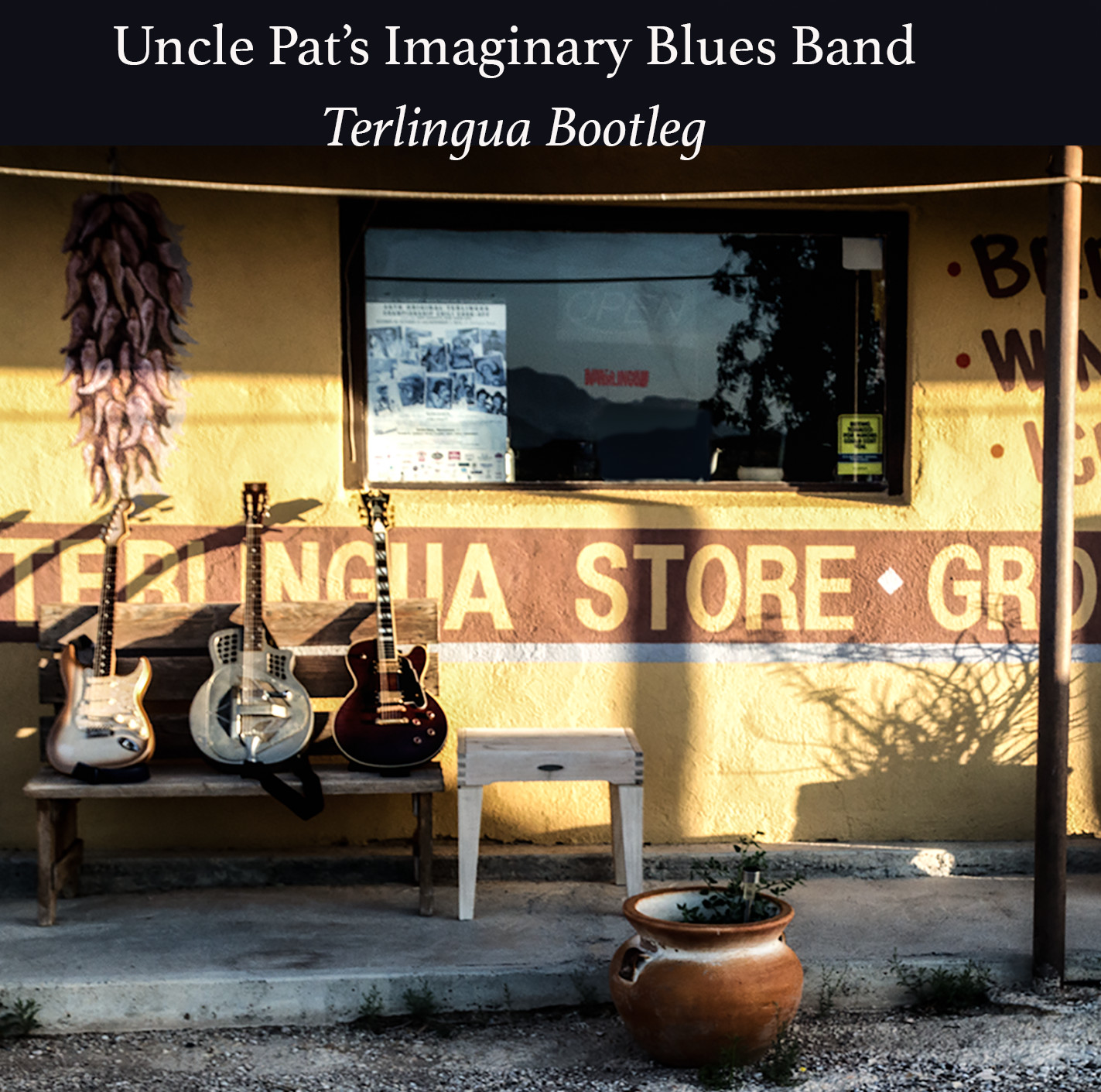 I’m going to focus on music and the music biz today, but most of what I’m saying applies to the visual arts, too.

If you’ve lived and studied the music biz’s golden age, which I’ll arbitrarily set as 1962 (when the Beatles signed their first recording contract) through 2004 (when Pirate Bay opened and drove the final nail in the traditional music biz’s coffin), you know that the shiny, happy music that floated us through our days and nights was the top shimmering facade on a very nasty business.

To get to the top of the pops required a lot more than a perky attitude, a catchy tune, and a pretty face. There were gate-keepers who decided who the next pop star was going to be, and you had to please them to get through the gate. The mafia controlled many aspects of the distribution side of the biz, and bankrolled the creative side. Some of your favorite musical heroes had to do some pretty unpleasant things on couches or the backseat of cars to get a break.

Angie Bowies book, Backstage Passes, gives you a good look at what poor David had to do to break in. Stiffed: A True Story of MCA, the Music Business, and the Mafia is a good introduction to how the business worked. Dr. John’s autobiography, Under the Hoodoo Moon…, details how he spent his early career hooked on hookers and junk, all provided by the people who were selling him and taking all the money. That should get you started, if you’re curious about the history of the music biz.

Once you got through the gate, had a good, hot shower, and got some clout in the biz, you were still faced with the reality that radio had a remarkably tight “play-list.” Some stations played the same 12 songs over and over and over. There were only a certain number of seats at the table.

And then there was actual recording of the product. In the 1980’s, a 24-track tape recorder cost around $80,000. The recording console could cost more. Studio time ranged from $120 an hour (in Austin) to thousands of dollars a day for the palaces in LA and New York that included hot tubs, 24-hour catering, massages, and in-house coke dealers.

Artists couldn’t afford to make records without a loan from a record company, and that loan had to be paid back out the artist’s insultingly tiny share of the profits from the sale of the record. You could ship gold and return platinum and never recoup.

For a very few, it was a glorious world. You can find the Rolling Stone’s movie, C*cksuckers Blues, on YouTube, and it’s a fascinating documentary of what the rock star’s life was like. Private jets, endless young groupies, pharmaceutical grade coke, mansions, bathtubs filled with girls and Dom Perignon…

And that was the “good ol’ days.” A very few artists got ridiculously rich. The vast majority got used and discarded. And the suits in the offices in LA, Nashville and New York kept most of the money.

Today, a lot of those “suits” are in the unemployment line, and a lot of musicians who wouldn’t have had a chance at a career previously are doing just fine.

Your odds of having huge Rolling Stores, Miley Cyrus, Kanye-level success are probably about the same as they were in the 1960’s. Very, very, very unlikely.

However, your odds of having a sustainable career in the music business are higher than they’ve ever been.

You can set up a perfectly viable recording studio for less than the cost of an hour in the Record Plan in the 80’s. You can distribute your album/songs through the 95 most effective online outlets for less than $50. And, I’m discovering that spending about $5 a day to promote your music will bring about some pretty interesting results and much more than pay for itself.

In the next few posts, we’ll talk recording, distribution and promotion and I’ll turn you on to some strategies I’ve developed that are allowing me to kick the major label’s butts and get independent artists into the charts (with a bullet!).

We’ll also look at some traveling minstrels, and explore how you can thrive in today’s music business by going on permanent vacation.