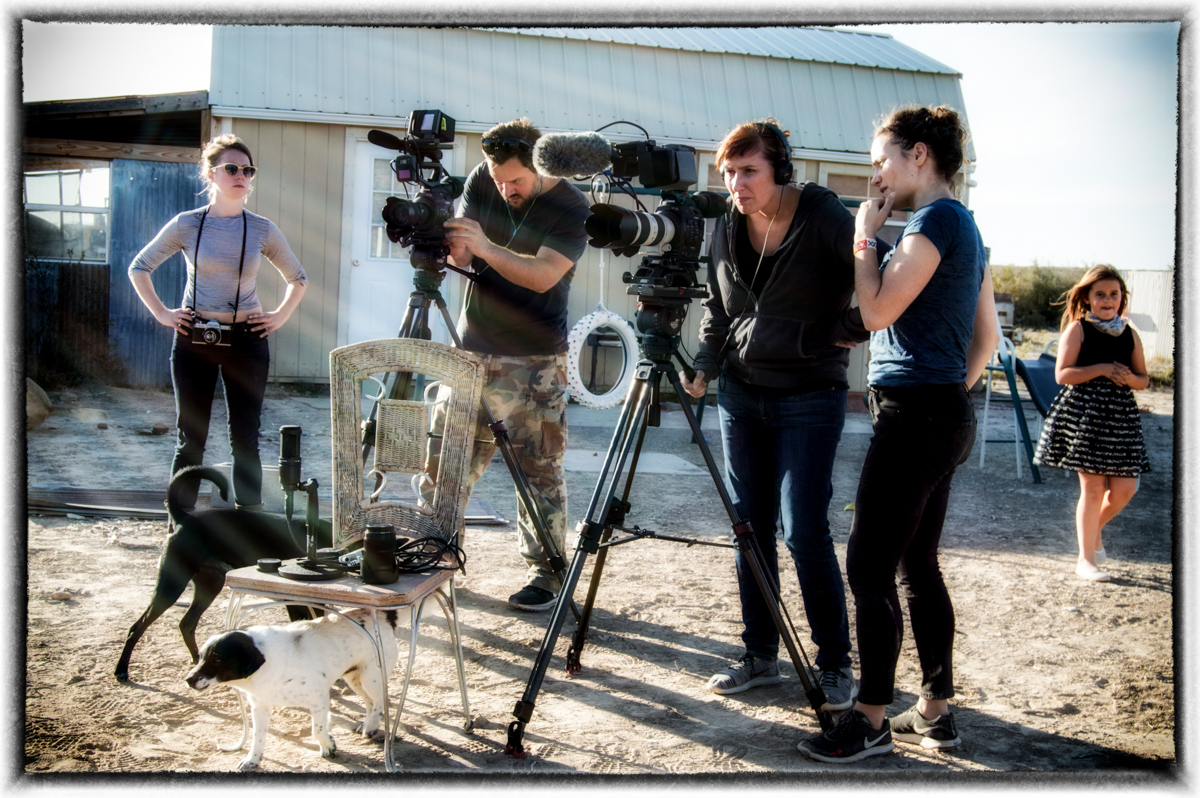 Tony Biancosino and Julie Bob Lombardo (click on their names to go to their IMDB pages to see what projects they’ve worked on) were running the shoot. Two delightful accomplices whose names I have forgotten kept things moving, installed microphones, etc.

The theme of the documentary they’re shooting is (as I understand it. I could be wrong) “why do some artists ‘make it’ and others don’t?” It will feature several artists who are talented, create strong work, and still haven’t found success.

One of the segments in the documentary will feature George.

They’re also very interested and curious about Terlingua: “why does this area have so many amazing singer / songwriters?”

It’s a long-term project and the film crews will return to Terlingua several times.

George has recently achieved a kind of success. His song, “Ain’t No Honky Tonks in Jail,” was recorded by Johnny Bush and his video of that song has over ten million views (aggregate).

None of that has generated any meaningful financial benefits for George or his producer / video guy.

It was an interesting intersection of cultures. I had on a t-shirt and a denim shirt over that because it was kinda cool. The New Yorkers were blistering in the 75F heat.

The Terlingua crowd just did what we do. The movie crowd seemed fascinated. The mountains of Terlingua must be a shocking contrast to the skyscrapers of New York or the hustlefest of Los Angeles.

Luke performed one of his cowboy poems, “Me, I think I’ll stay,” and a couple of grips had tears in their eyes.

Conversations ranged from running cattle, sleeping on the ground, memorable gigs from the past, and trail rides to the relative coolness of L.A. vs. the Hamptons, female guitar shredders, and previous film and TV projects.

The film crew will be back in a month or two. I’m looking forward to it. 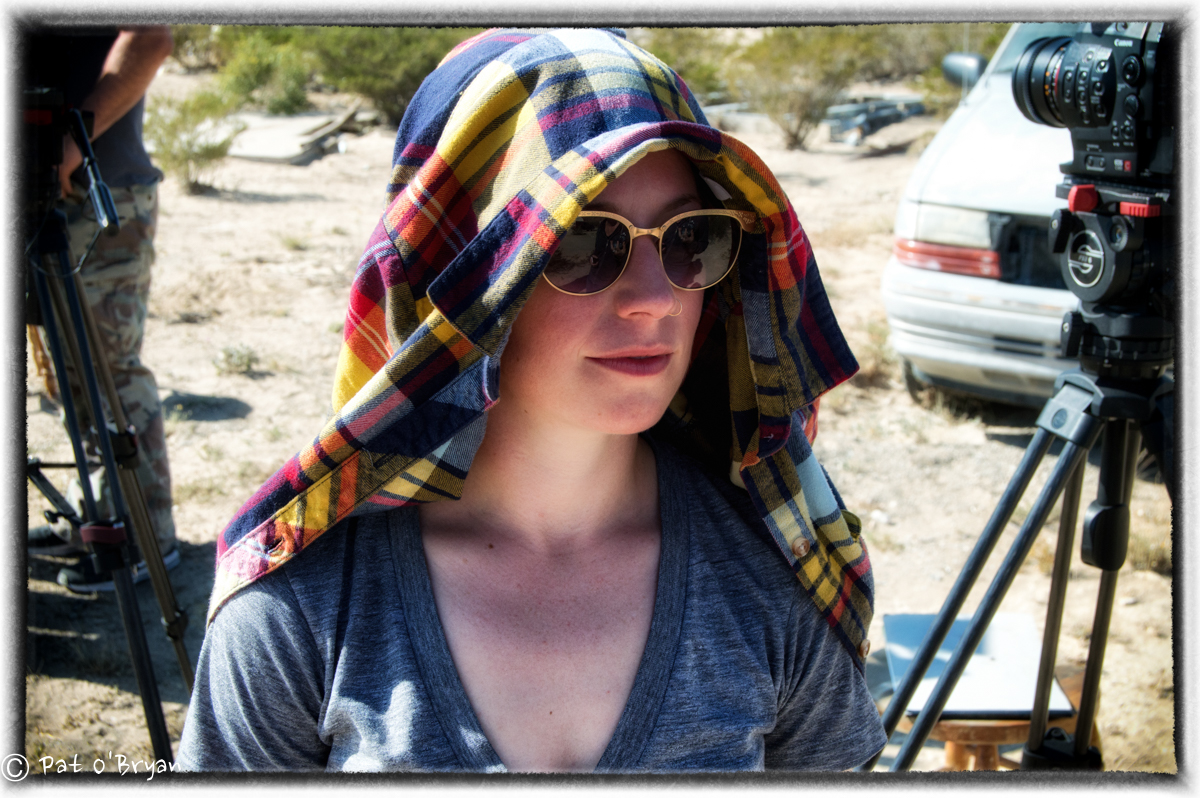