If you don’t know about them, here’s a few quotes from their bios, videos, and some pics I took at the gig.  Enjoy.

During a solo journey to the Azores Islands in 2011, Dana Louise, a visual artist, taught herself to play guitar. The daughter of Ezra Idlet of the Grammy-nominated Trout Fishing in America, Dana forged the beginnings of her sound, practicing amidst the archipelago’s lava rocks and dragon trees.

Back in the States, she began singing and songwriting professionally, touring regionally and internationally, and is currently recording her debut album with Trout Records.

Joined by the Glorious Birds — Adams Collins (vibraphone and 5-string banjo), and Ezra Idlet and Keith Grimwood (Trout Fishing in America/guitar, percussion and bass) — Dana brings her vibrant, melodic vocals and finger picking to a body of complex songs.

Drawing from jazz and bluegrass, carrying a contemporary beat, the sound is roots-rooted flung-into-the-future folk. Dana Louise and the Glorious Birds work to leave their audiences glowing with the magic music can bring: genuine human connection.

Amy Sue was born in Pittsburgh, Pennsylvania, but was destined for the Southwest.  Early on she traveled with her mother, Anne Feeney, a musician and activist.

Each year they made the trek to Texas for the Kerrville Folk Festival. It was those trips that silently pulled Amy Sue to move to Austin, TX where she eventually laid down her roots. Her involvement in the music industry is long, but much of that time was spent behind the scenes–selling merchandise, promoting, managing, and learning the ropes.

It wasn’t until September of 2012 that Amy got her first taste for songwriting. Sitting in on some classes at a song writing camp in Sisters, Oregon altered Amy’s path forever. She found herself a pen and never put it down. Lyrics just seemed to flow freely out of her, and lucky for us she hasn’t stopped writing since. Her songs are refreshingly honest. 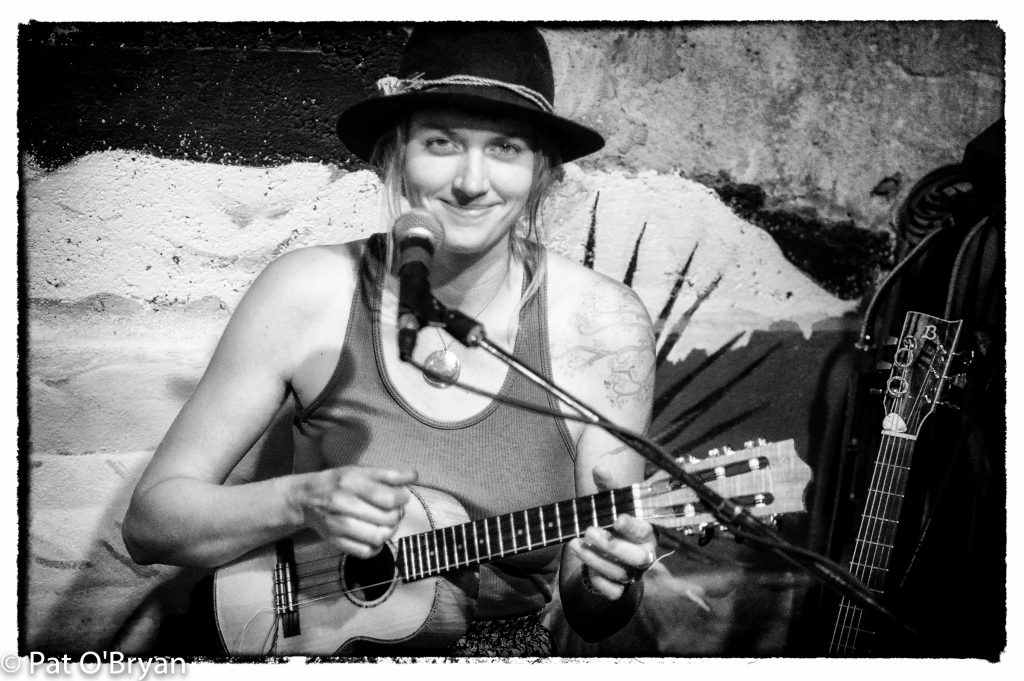 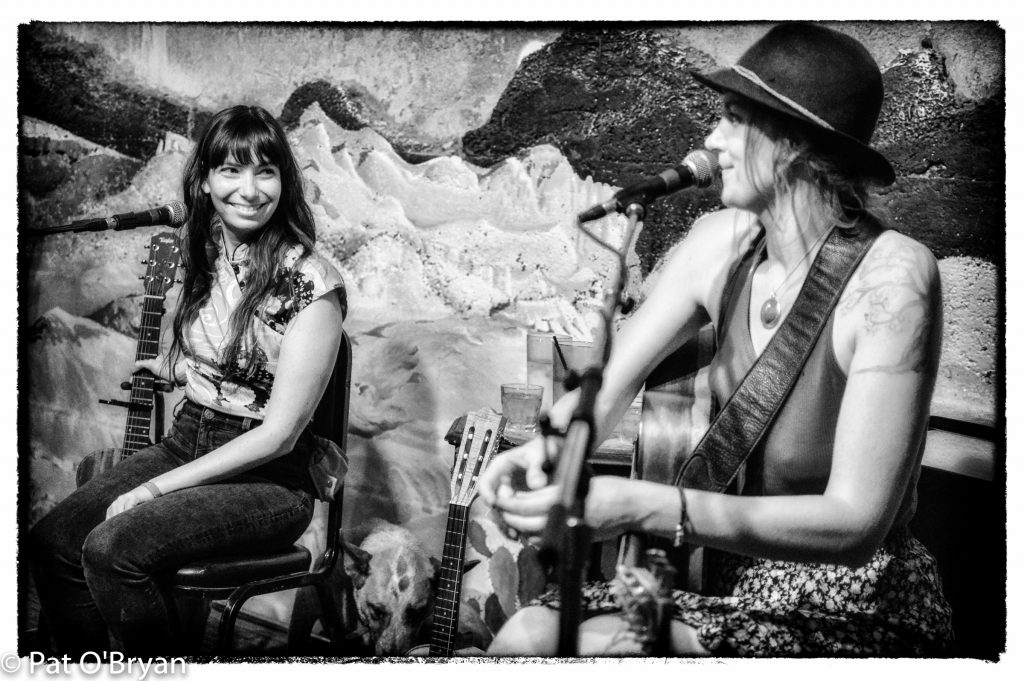 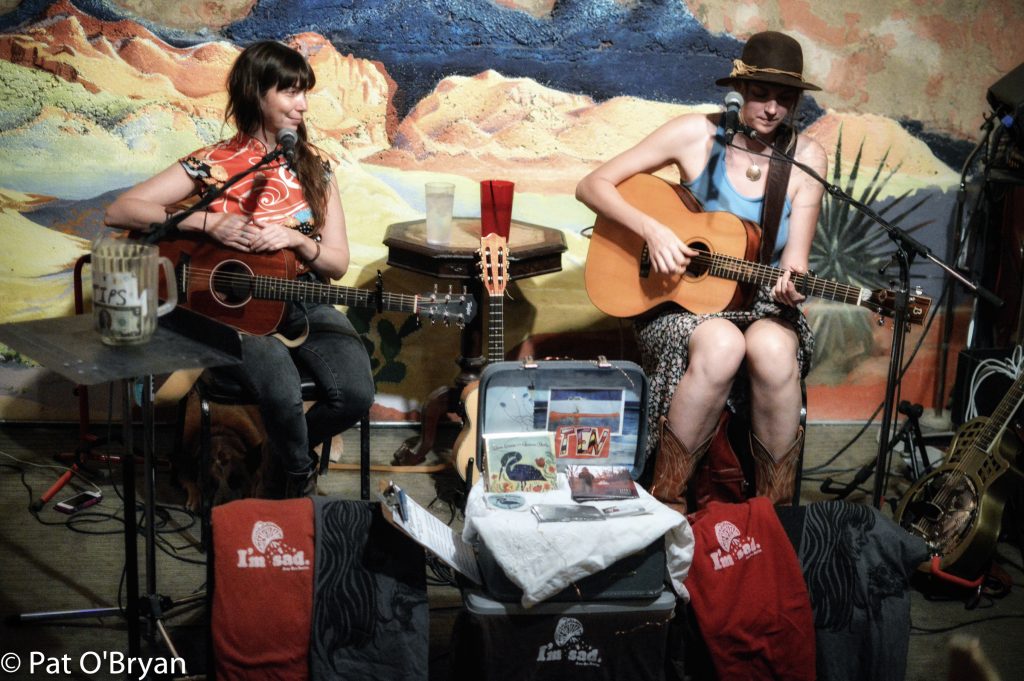 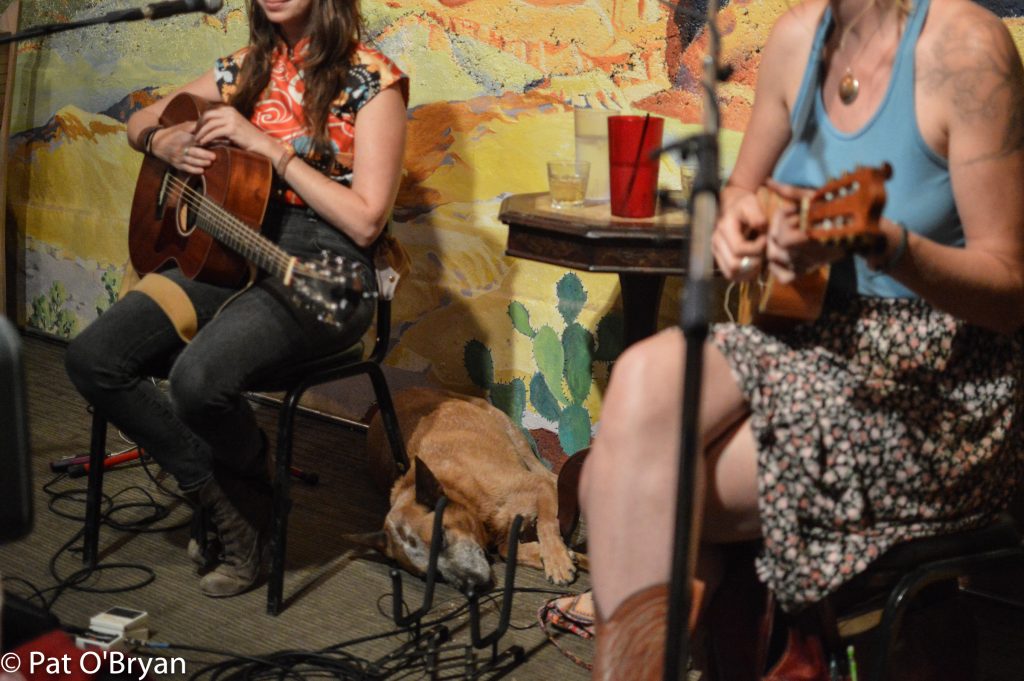