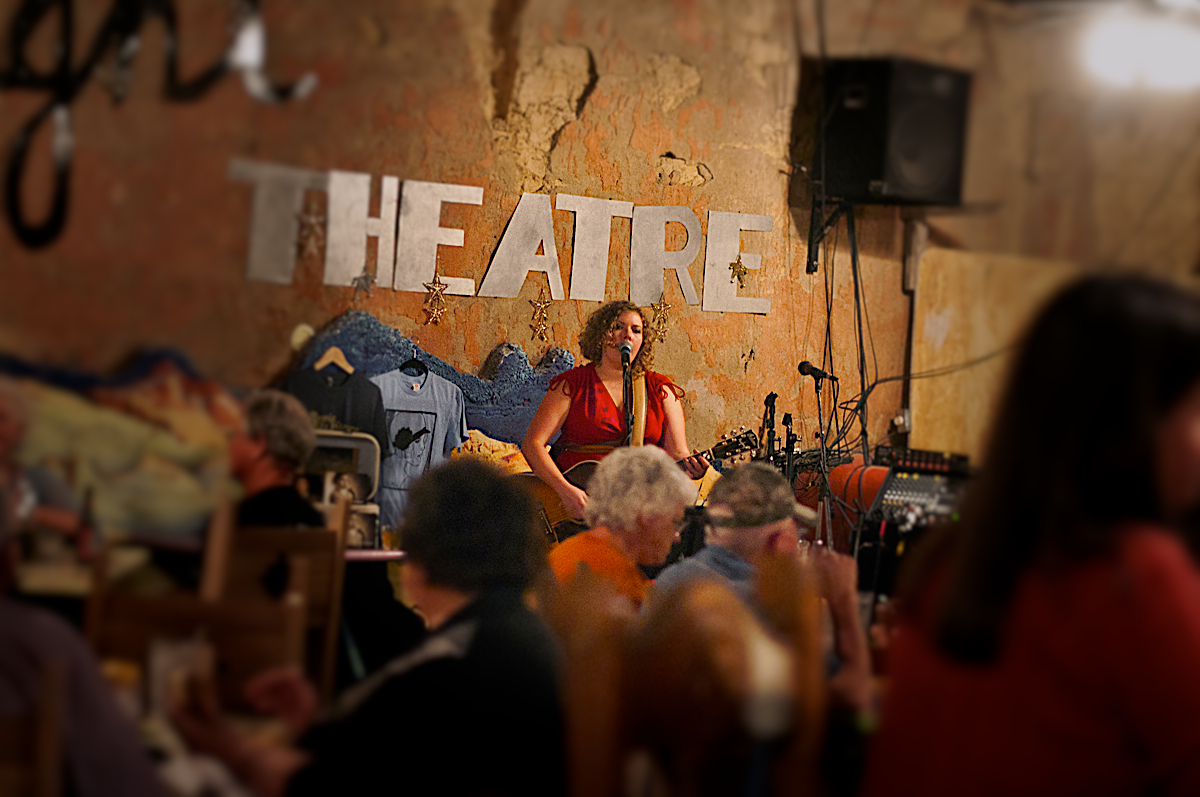 A short walk down the hill, Craig Carter and the Spur of the Moment Band were playing the Fireman’s ball benefit at the boathouse.

Craig’s band is the perfect country cover band.  They play the country standards and radio fodder that we grew up listening and dancing to and they’ve been doing it for decades.

Craig has a believable country voice and the band is tight- they’ve played these songs since their teens, I suspect.  God knows I have.  The guitar player was a chameleon, and a joy to hear.  The bass and drums were solid- you could tell by the dance floor which stayed packed.