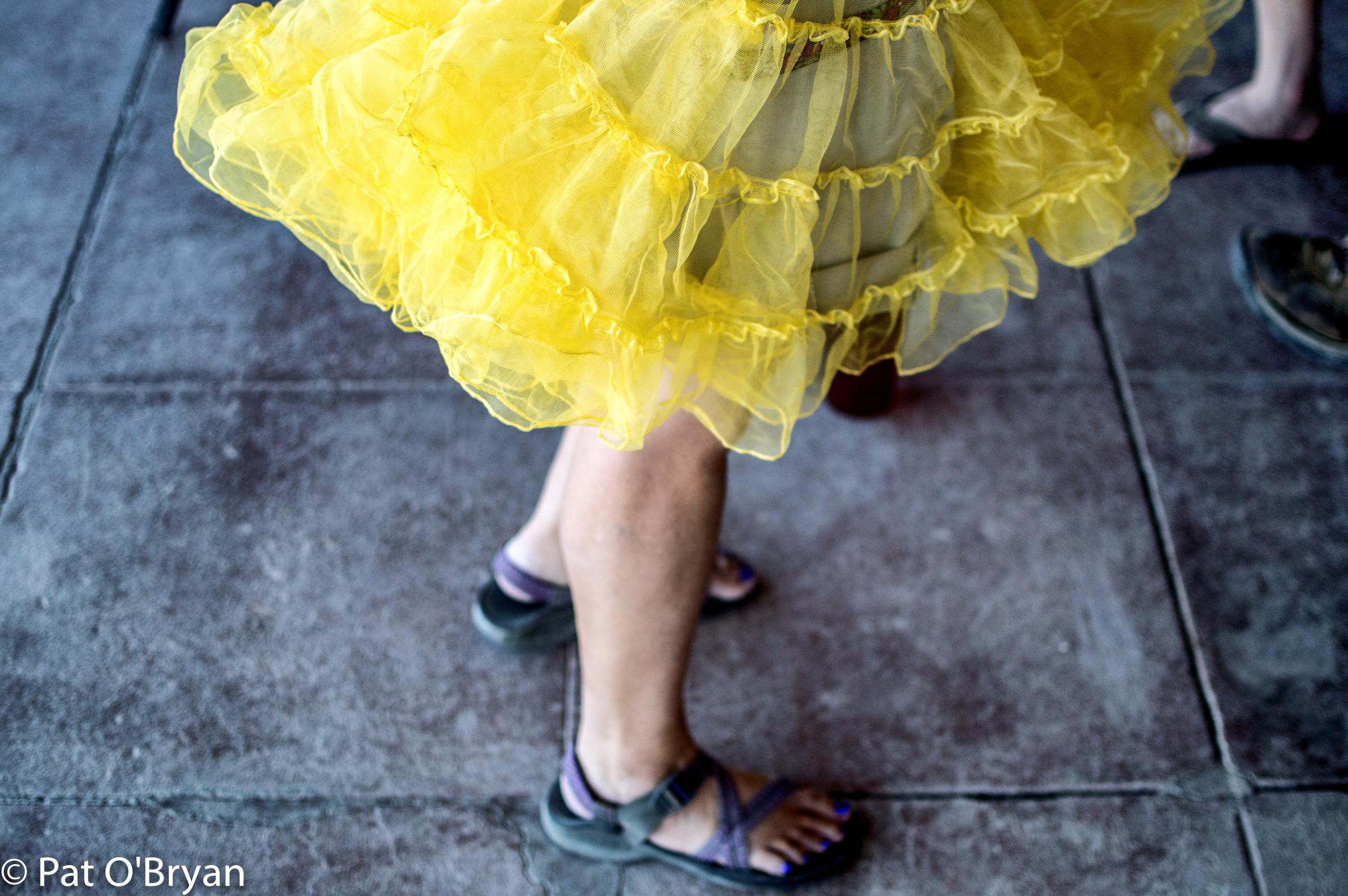 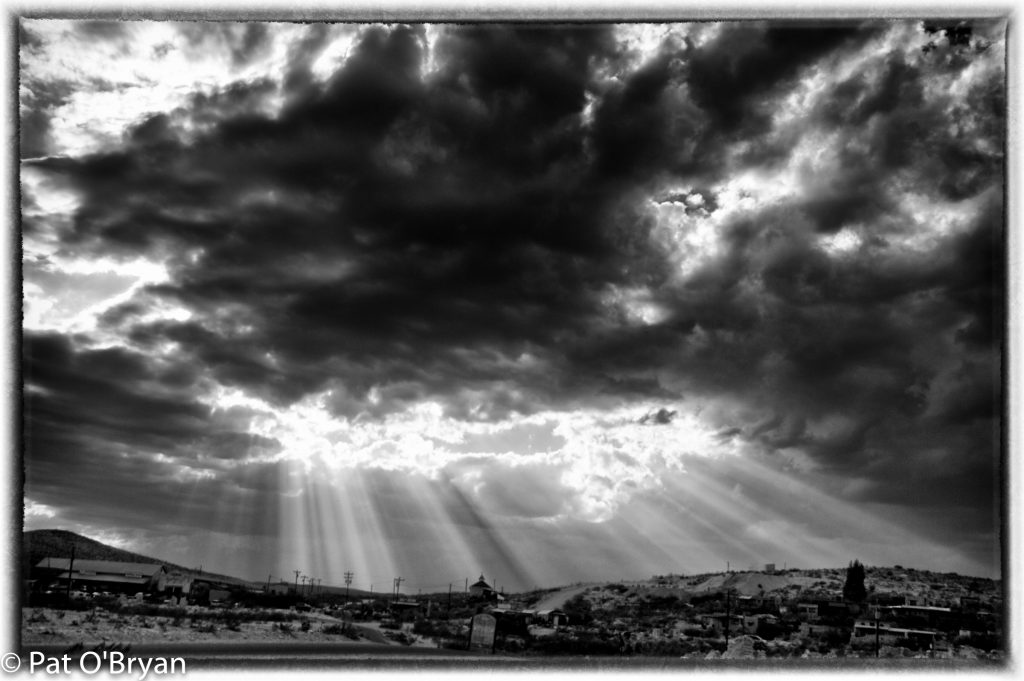 This is where Terlingua watches the sun go down in the East. Because the plateau rides high in the Western sky, the view is much more interesting to the East- the reflected sunset plays like a movie on the screen of the Chisos Mountains. 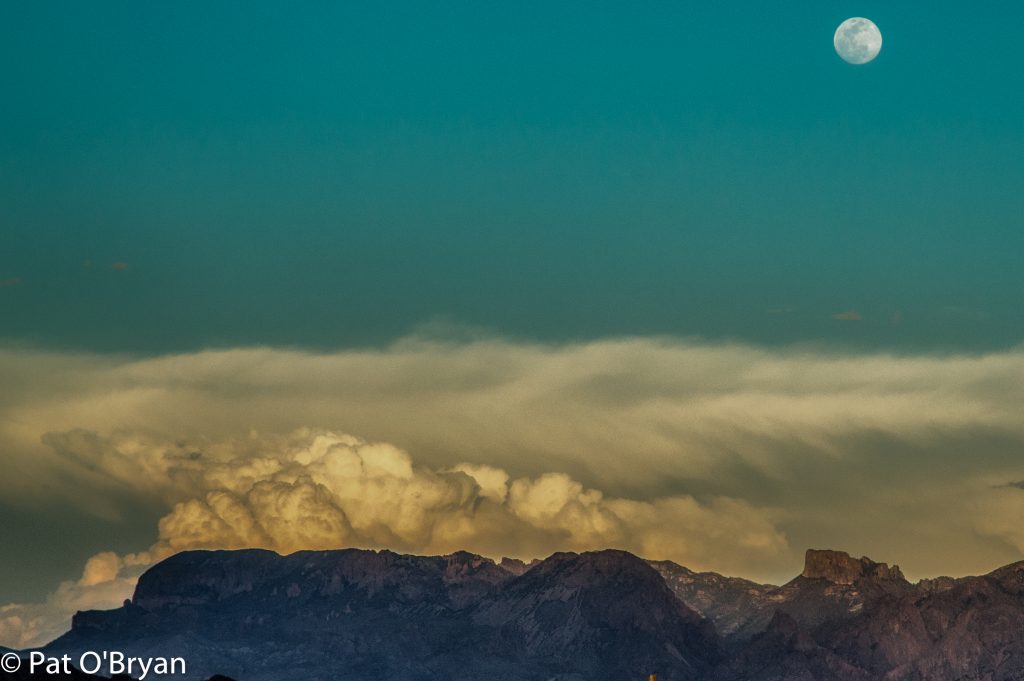 I knew there was going to be a porch jam yesterday because I woke up to the news that Guy Clark had died. Much more than Prince or David Bowie, that particular passing was going to resonate with Terlingua. Booze must be drunk, friends must gather and hug, music must be played, and the porch is where it was going to happen. I grabbed my mandolin and melodica and headed for town.

The recent wind storms had detonated a couple of tents at Terlingua Las Ruinas campground, so I had some chores to do first. It was around 3:00 when I got to the porch. I was the first one there, aside from a few members of the the “beer for breakfast” club and a quorum of dogs.

Patrick Smith arrived with guitar- he hadn’t heard about Guy. We played Magnolia Wind. Then Charlotte showed up and we talked- she’d been in bands that had opened for Guy Clark, so she had stories- and a viola. 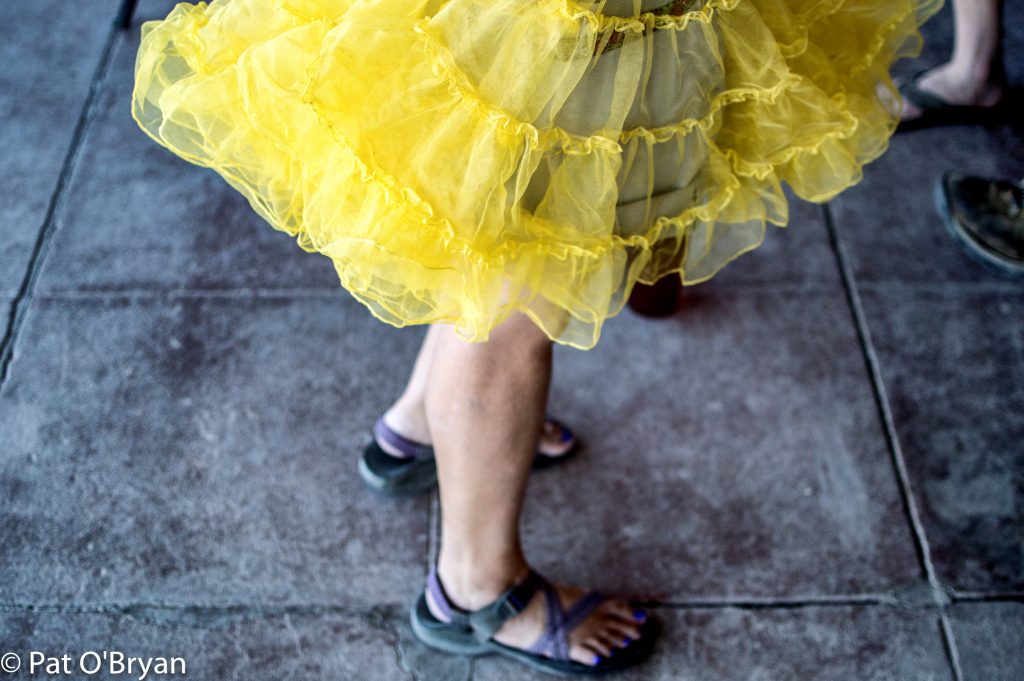 Laird and Chris appeared and Laird snagged my mandolin, so I borrowed Chris’ guitar while she played accordion. Baker came by with her flute and guitar. Ed strummed his dulcimer in the background.

We played all the Guy Clark songs we could remember the words to, which didn’t take long. Then, Chase showed up with his guitar and the party kicked into gear. He knows a lot of Guy’s songs, and we played and sang until we’d played them all. It was a gentle segue to Townes’ tunes next (but NO Pancho and Lefty.) Laird played a Fromholtz song. Baker did a pretty one that inspired a 4 part harmony choir. 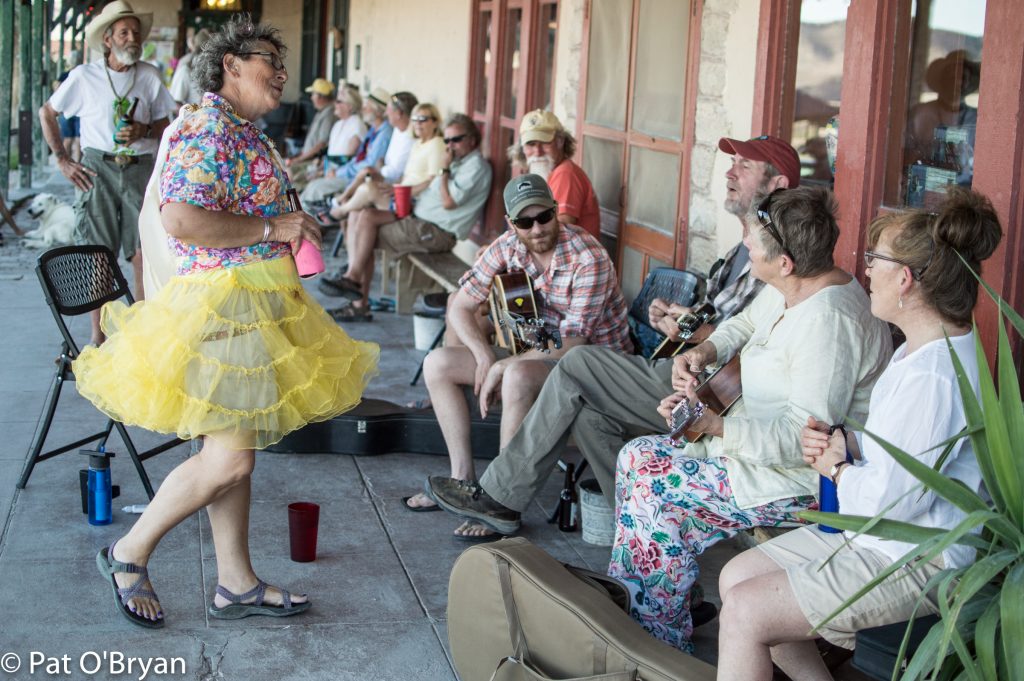 Then Trevor showed up, and Chris and Charlotte had to slip inside the Starlight to play their regular Tuesday night gig with Uh… it was Uh’s birthday and the band was wearing Tutus… inside the Starlight, some of the wait staff had gotten the memo, and colorful puffy skirts bounced around the room like colored balls in a pinball machine on acid. 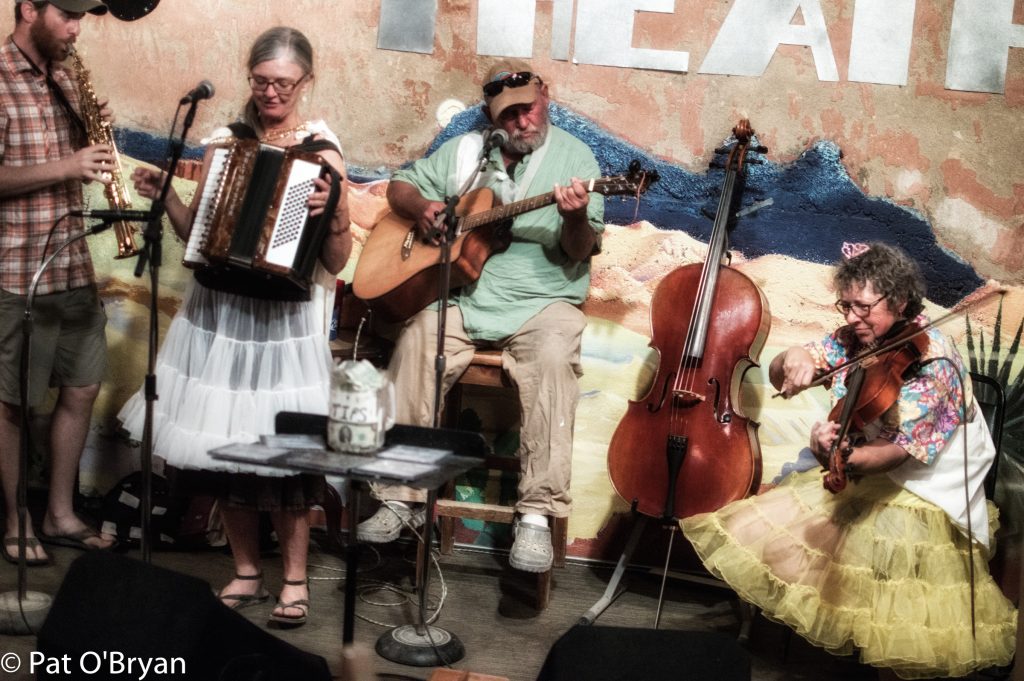 and the jam shifted gears again. Trevor brought a Levon Helms blues which motivated Chase to get his Sax out. Moses showed up with a case of harps.

As the day turned into the night, the porch got more and more crowded. Word got around. Tourists crowded in to take pictures and enjoy the music.

It takes about half an hour to get home, and I was smilin’ the whole way.

2 Replies to “Terlingua Porch in the Summer”